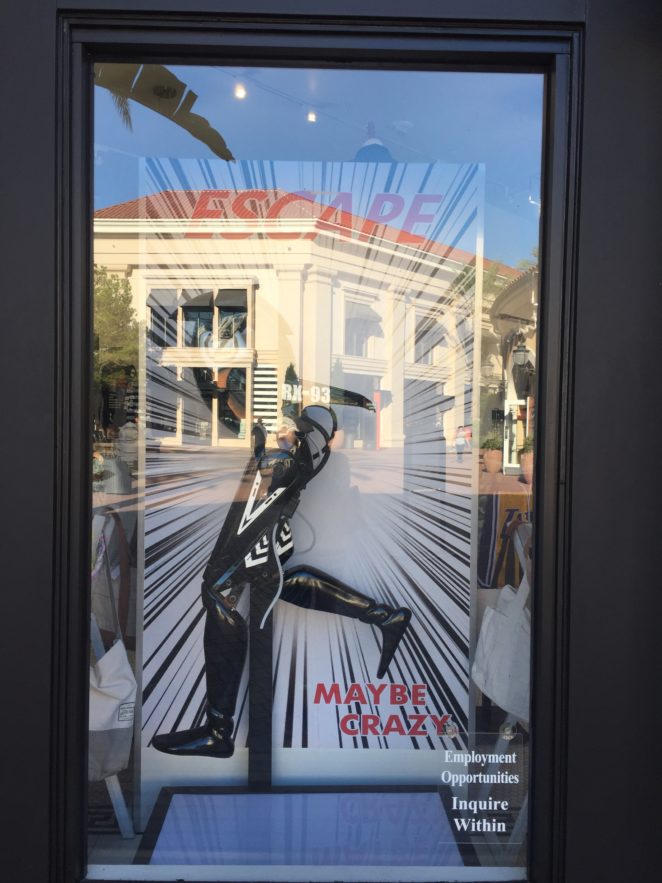 Clintons’ complete body count is listed in this video. I will only type the ones I am familiar with because I have no idea who most of these people are. The Clintons have their one Little Black Book for sex.

Jeffrey Epstein is the only familiar name in this group of suicided people by the Clintons.

Bill Gates was on the Lolita Express, after Epstein spent time in jail. Charitable causes are just used for money laundering, which was exposed in the Heath Ledger movie, Imaginarium of Doctor Parnassus, among many other Illuminati and Satanic information he exposed, which is why Ledger was killed and silenced during the making of that movie. They hinted about his murder in the movie, which is predictive programming by displaying him hanging in a noose a couple of times, which is masonic symbolism for traitor because he was exposing them. This is old information, but it was another suicided celebrity. It was the only movie I have seen of Ledgers’ because I wasn’t really into his movies. That was one of the first movies that got me into looking for dark symbolism in movies.

Epstein once worked as a Financial Advisor to Bill Gates?