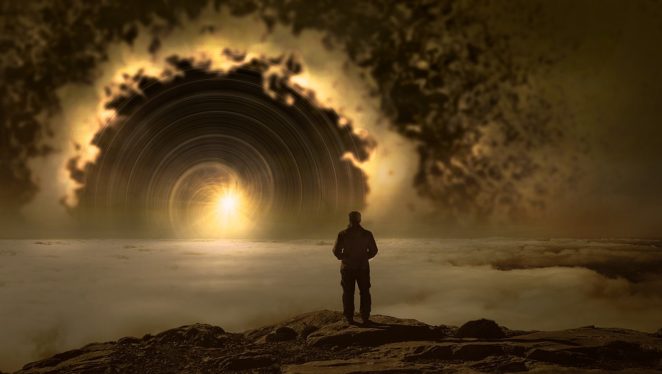 Being illiterate is being dead to much of what happens around you, even greater for those involved in Entertainment.

Although virtually standard in the Third World, it exists in the First, that is the manager ripping off the entertainer to such an extent that he winds up broke and  homeless.

When one can not read and must accept the remarks of the manager, he is easily misled.  Many managers will create companies which consist of themselves and a friend or relative, and gain the copyright on the music of the entertainer.    As the entertainer can not check if the work has been registered in his name or not, doesn’t begin to know where to check, the results are as expected; the manager reaps the royalties, the entertainer doesn’t even know there are royalties.

If, at some point, the Entertainer is provoked to sue the manager, what is his proof?   Can he prove he wrote that song?   This is especially difficult when someone else has recorded that song and can claim ownership;  for example, if the other person has changed words and chords so that the song is not exactly the same, and it is easy to say that the Entertainer copied his song.

In some cases the Manager, just before the suit, sells the company which has registered the music, takes the money and runs.

The Entertainer, totally unaware of this may spend what he doesn’t have in pursuit of the Manager while a company collects the royalties, leading to a long involved lawsuit, which can not be afforded.

The tragedy is often that the realisation occurs a decade after the scam has run.