The First Division of the California Appellate Court heard the arguments in the appeal of the monumental RoundUp case in which Bayer, the owner of Monsanto, was ordered to give the plaintiff Dewayne Johnson $289 million in 2018.  Johnson was a groundskeeper that contracted non-Hodgkins lymphoma from using the weedkiller RoundUp.  The verdict was eventually dropped down to $78 million.

In the appeal, Bayer is arguing that they should not be held liable even though RoundUp contains a known carcinogen in glyphosate.  The appellate judges asked questions for one hour to both attorneys.  The judges will have 90 days to come up with a decision.

If the original verdict holds up, then Bayer will appeal the case to the US Supreme Court.  If Bayer wins the case, then they will receive the upper hand in agreeing upon a settlement with the over 100,000 pending cases throughout the world. 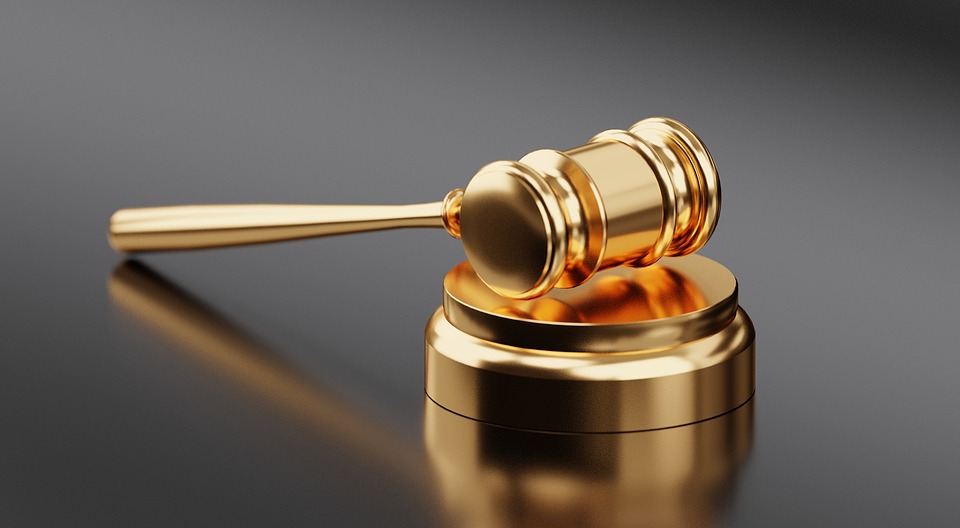 Justice will be given in this case within 90 days.