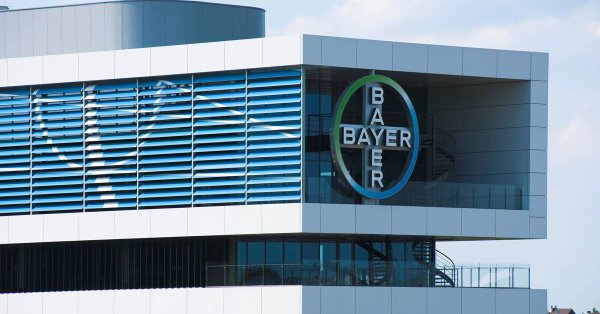 The acquisition of Monsanto by Bayer last year is now being considered one of the two worst business transactions in the past forty years.  Only the merger of AOL and Time Warner is seen as being a worse corporate deal.

Bayer, the pharmaceutical giant, bought Monsanto last year for $63 billion.  The goal of the acquisition was to have Bayer corner the food and the drug markets.  However, Bayer’s market value has dropped so low that their market cap has been decimated.

When Bayer bought Monsanto, Bayer was worth over $100 billion.  As of today, Bayer is now worth $69.4 billion.  After only one year of owning Monsanto, Bayer has lost around $30 billion.  Delusions of grandeur from Bayer has been dashed since there are over 18,000 cases being litigated against them due to Monsanto’s weed killer Roundup causing cancer.  Oops!  Bayer forgot to do their research before they bought Monsanto.  Now, Bayer will be stuck with paying for litigation for the next decade.  Bayer will not be able to sell enough aspirin to escape this debacle.  The moral of the story is to not do business with Monsanto.