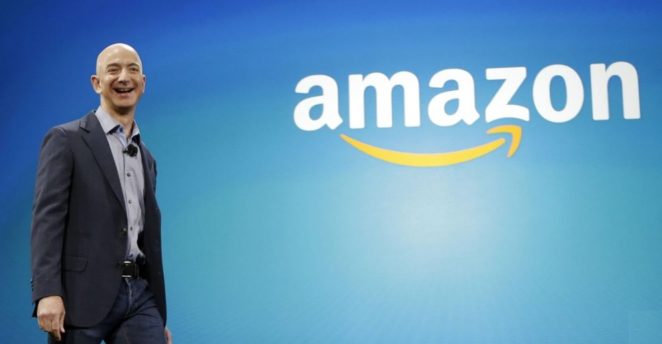 The Amazon America retail-buying company on the internet has become the second American company, whose stock has increased from a trillion dollar. Amazon hit this target at 3.40pm , according to Greenwich  Time, when its shares rose to $ 2050 and 50 cents. A month ago, an American company of electronic technology Apple crossed the trillion figure.

Amazon is the first company sale and purchase revolution in selling behavior and style, Who attracted people to buy on the Internet instead of going to shops. Just two decades before, Amazon started selling its online business books, which gradually spread worldwide to millions of items.

Amazon’s success has an important role in advertising that has made this company very profitable. One of the main journals, Forbes, gave Amazon’s founder head Jeff Bezos a tile  billionaire. It is also part of its rapid delivery system in making Amazon a profitable company and under certain programs of its shipping, the goods reach the user daily.

Be clear Computing and advertising has now been included in the Amazon’s business circle.