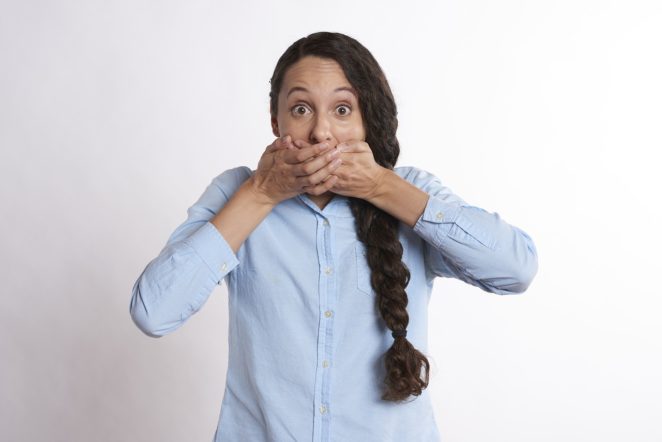 Today I’m going over ten of the biggest turn-ons according to women and by turn-ons I mean, please note these ten turn ons are general, but typically apply to most women you may be dating a super freaking she may think when you dress up like a unicorn go with what works I say gentlemen let’s talk turned on.

Turn on number one is a sense of humor women love a guy who can make them laugh with a sense of humor now sense of humor should not be confused with being a dick and making fun of people or being mean-spirited alright, it should be light it should be playing it should also not be all the time nobody wants a date a clown so if you are constantly trying to crack jokes be like hey did you hear the one that’s not funny it’s actually annoying.

Turn on number two is attentiveness is attentive to the person you’re with is also a super huge turn-on as guys we make the critical error that the only time we’re affectionate or we give attention is when we want the nookie.

Turn on number three is emotional security nobody finds it attractive when you’re insecure um Sheila Katie, are you sure you, like me a guy who knows who he is, what he’s about and is secure in his emotional state and his feelings is super sexy.

Turn-on number four bang being well-dressed Rose what about a sharp-dressed yeah, you think it was just a song no women find it incredibly sexy and a huge turn-on when a guy takes pride in his appearance and puts a little bit of time a little bit of effort into what he’s rocking two guys walk in a room one guy boom looking sharp the other guy not who do you think is getting the girl exactly unless the other guys rich then it’s 50/50.

Turn on number 5 being a good kisser by show of hands who out there thinks that they are a rock star when it comes to kissing well studies have indicated that only about 4 out of 10 of you actually are the other six are like horrible.

Turn on number six is being a hard worker there is something incredibly attractive about ambition and a guy who isn’t afraid to get his hands dirty puts in the time puts in the effort as goals is self-motivated.

Bringing us to turn on number seven which is being financially responsible now this doesn’t mean that you’re driving a Lambo it doesn’t mean that you’ve got a gazillion dollars in the bank this simply means that you are responsible with what you have or you might not have a lot but you don’t have a lot of credit card debt and you’re not spending money you don’t have.

Turn on number eight this is a tough one, but look at being kind and compassionate there’s something remarkably sexy about somebody who is kind and caring says please says thank you and treats people with caring respect and dignity.

Turn at number ten is confidential