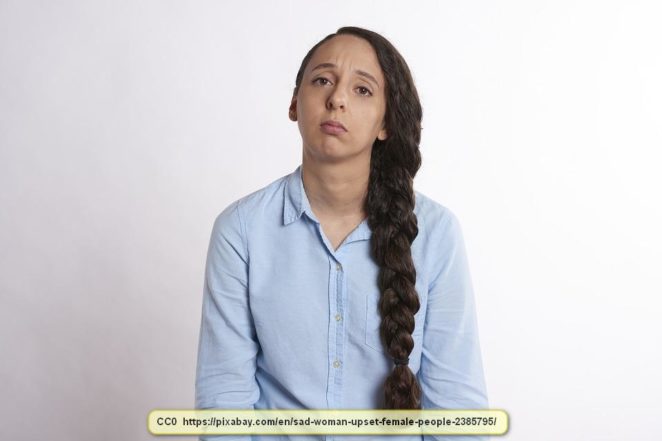 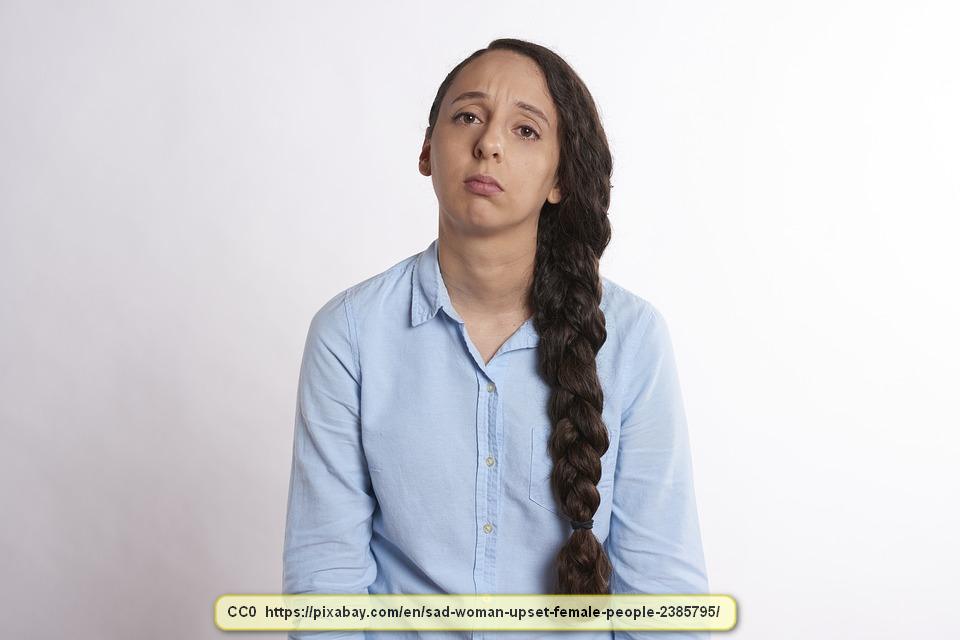 Medical science has known for decades that diets that are deficient in certain vitamins, minerals, and needed substances can lead to mental problems. The issue may go substantially deeper than this and there is a good foundation laid out that indicates that memory loss, mental illness, and even problems with moods can be related to the diet.

Among the substances that apparently have a great deal to do with mental health and processes are B vitamins, calcium, zinc, iron, and several antioxidants, as well as substances such as L-lysine. Many of these are lacking in sufficient quantities in the average diets of people in advanced nations such as the United States. This isn’t because they aren’t available, but rather because people have such a great variety to choose from that they often don’t eat the right foods in the right quantities.

For instance, it is estimated that over 90% of women in advanced nations don’t get enough calcium in their diets. However, high-calcium foods are available in most grocery stores. A deficiency of calcium can cause a slowing of mental processes, memory difficulties, confusion, and sleeping difficulties. All of these are symptoms of Alzheimer’s.

It gets worse. As we age, our bodies have more difficulty absorbing and retaining such things as calcium and zinc. This means that if a person who is 30 is getting the amount of calcium and zinc they need in their diet, by the time they become 60, their diet can be deficient in both, even without any changes in the diet. This could go a long way toward explaining why memory loss and Alzheimer’s is more common in the elderly than it is in people who are younger.

As if that isn’t enough, many medications cause increased difficulty in absorption and retention of the vitamins, minerals, and other substances. The older a person gets, the more likely it is that these medications will be prescribed by doctors.

You might think that with all of this, people would be more careful to make sure that they are getting an increase in the substances they need, particularly those related to mental health. Sadly, this isn’t at all the case. 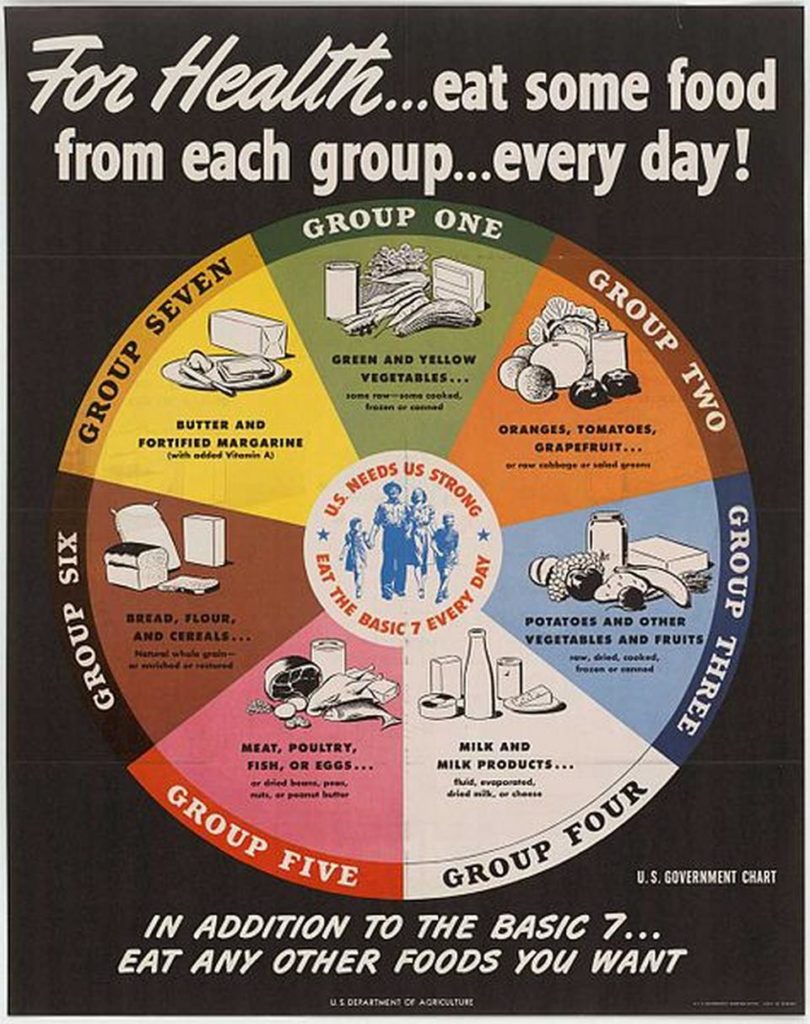 Many, if not most, fad diets are purposely unbalanced. As an example, although less than 1% of the US population has difficulty digesting gluten, as many as 40% of Americans purposely limit their gluten intake. In so doing, they cut a huge amount of B vitamins and other necessary substances from their dietary intake.

That is only a single example. There are many more. Any diet that aims to cut out a major food group or severely limit carbs, proteins, or fats has the potential of greatly increasing the likelihood that the people or person on that diet is going to lack one or more of the vitamins, minerals, or other substances needed for mental health.

It should also be pointed out that mental illnesses are much less common in poorer nations than in richer ones. They are also more prevalent among those who exclude certain food groups. While the diets of people in poor countries aren’t as varied, they are also much less likely to subscribe to a fad diet. The simple fact is that fad diets or choices to go to dietary extremes is a luxury that many people in the world cannot afford. They eat what is available.

For these reasons, if you begin to notice a loss of memory, frequent confusion or other mental aberrations, one of the first things you should check is to make sure your diet is balanced and comes from a reasonable amount of all food groups. It would also be a good idea to do it quickly before you forget why.