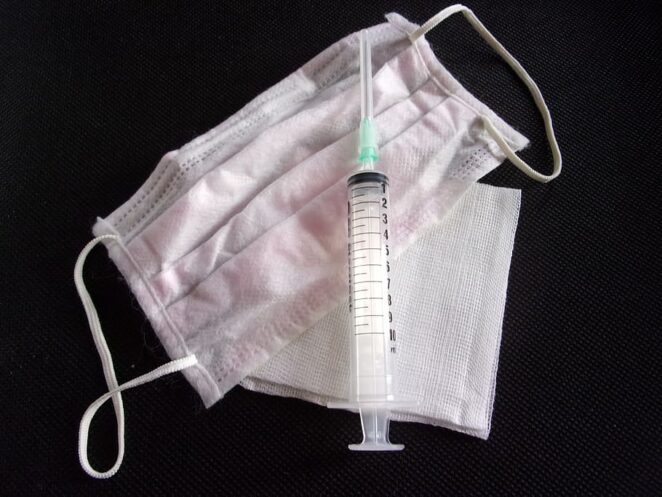 Anyone here who has received the first, second and even third shot? I haven’t received any short. I’m in a country whereby the government has vaccinated 2% of the population with the first jab.

And this disease is becoming worse by the minute. It appears according to scientists that the disease is here to stay with us as it is with HIV/AIDS and flu which requires a new vaccije every year due to vurus mutation.