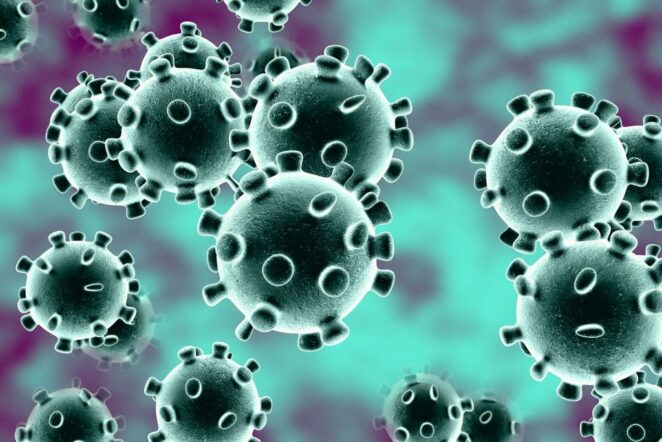 When I first posted in May we had been locked down from March 10.   We had 21 Confirmed cases and 1 Death.

Millionaires who owned Hotel Chains began to whine that they were losing money.   At first the Government stood firm then a ‘donation’ (bribe) was made and it was decided to open the country in August, with various rules and regulations.

I was against it.  I felt that we were doing well. We were keeping the cases down and this was due to the lock down.

As I have the curse of Cassandra, I can see the future but no one believes me.

As I type we now have 2,358 cases and 21 deaths.   In THREE MONTHS we have mulitiplied the infections by 100% and the deaths increased 20 times.

Once we could stand smug, now we have joined the list of countries others are warned not to visit.

All for the brief benefit of millionaires.