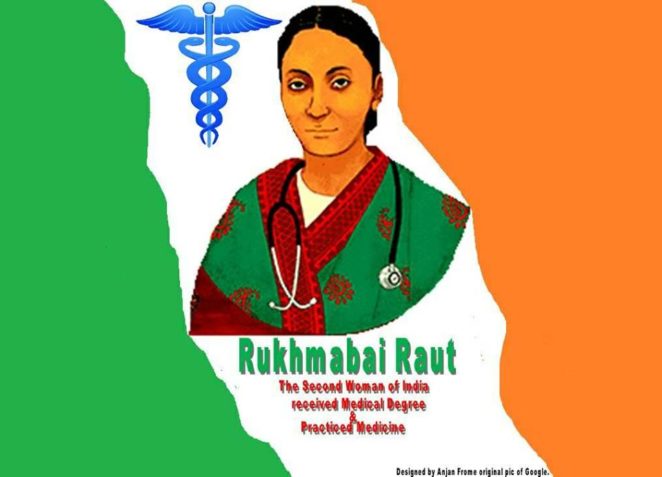 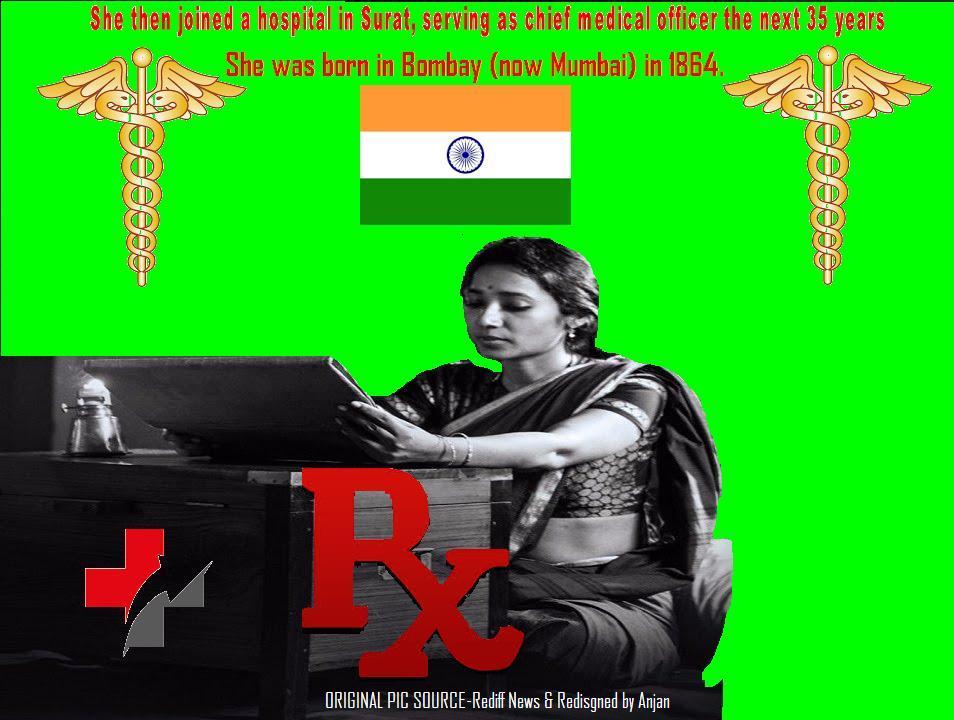 Dr. Rukhmabai Raut who was born on 22 November 1864 and before dying on 25 September 1955 created a golden chapter in Indian Medical History.She is an Indian Physician and the Second one who did establish  the dignity of an Indian woman who became a well known doctor after Kadambini Ganguly and Anandi Gopal Joshi in the year 1894.

She passed and received the Degree of a professional Doctor from the London School of Medicine for women  as a Doctor of Medicine. It was incredible and courageous act for many reason as at that time Indian girls and women were far away way from educational institutes due to ancient India’s Social Stigma. Even women and girls were rarely  going out of home along with social Evils like ‘Sati’(After husband’s death wife was forcefully sacrificed her life under pressure in the burning fire in front of all male members of the society) and no marriage of widow even in her young age.

She crossed all lines of social evils and not only went out of home but also reached out of India to learn and became a Doctor in Medicine. One of her another achievement by contributing to an enactment of much needed legislation,’AGE OF CONSENT ACT 1889’ in which a law of our land got implemented in regard to the age of consent to marry for an India Girl.

Google Doodle on her 153rd birthday on 22nd November urges, ‘Married at age 11 to a 19-year-old groom chosen by her mother, Raut refused to live with her husband, winding up at the center of one of India’s most famous 19th-century court cases. Her bravery in defying contemporary Indian social customs attracted scrutiny in the British press and led to the passage of the Age of Consent Act in 1891.’ 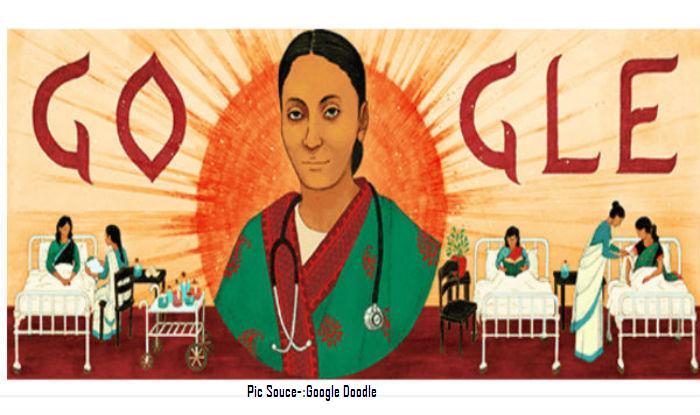