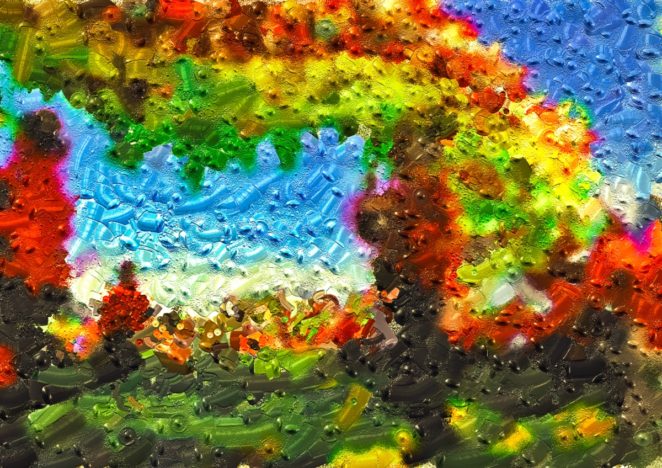 Several of today’s paintings are patterned after a photos of a Dragon Parade. It is a Chinese Tradition to have a long dragon body carried by a dozen to 100 people zig zagging along a parade route. The Taoist Tai Chi Society owns many of these creatures and uses them in public events. The head and the tail of the dragon are larger and heavier and must move more actively than the rest of the dragon. Each person carrying the dragon is called a leg because they carry the weight on a pole called a leg. The dragon always chases after a large pearl on another pole symbolizing the dragons search for the pearl of wisdom. Replacement “legs” are always on standby because carrying a dragon can be hard work (especially for the head and tail)

My favorite moves for the dragon are when it twirls into a tight spiral and when it appears to turn inside out by the head and tail simultaneously diving under the middle of it’s own body. I have attended Tai Chi Awareness day in Toronto several different times. The society brings two different sized dragons. They parade and dance in Dundas Square most of the day. The next opportunity to see this in Toronto is during the first week of May. 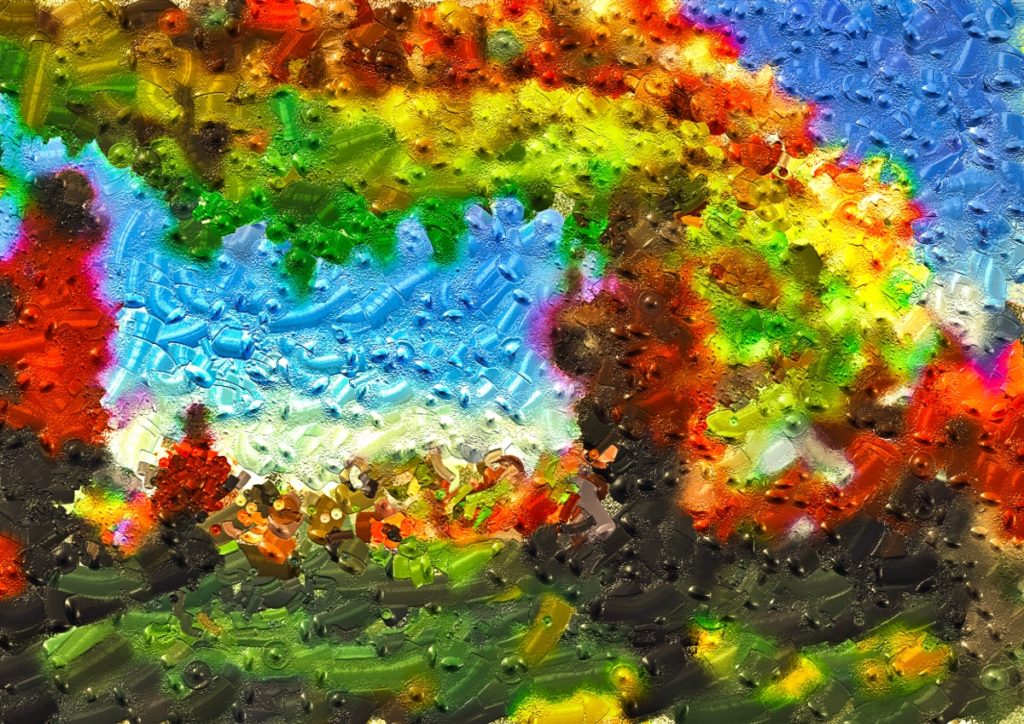 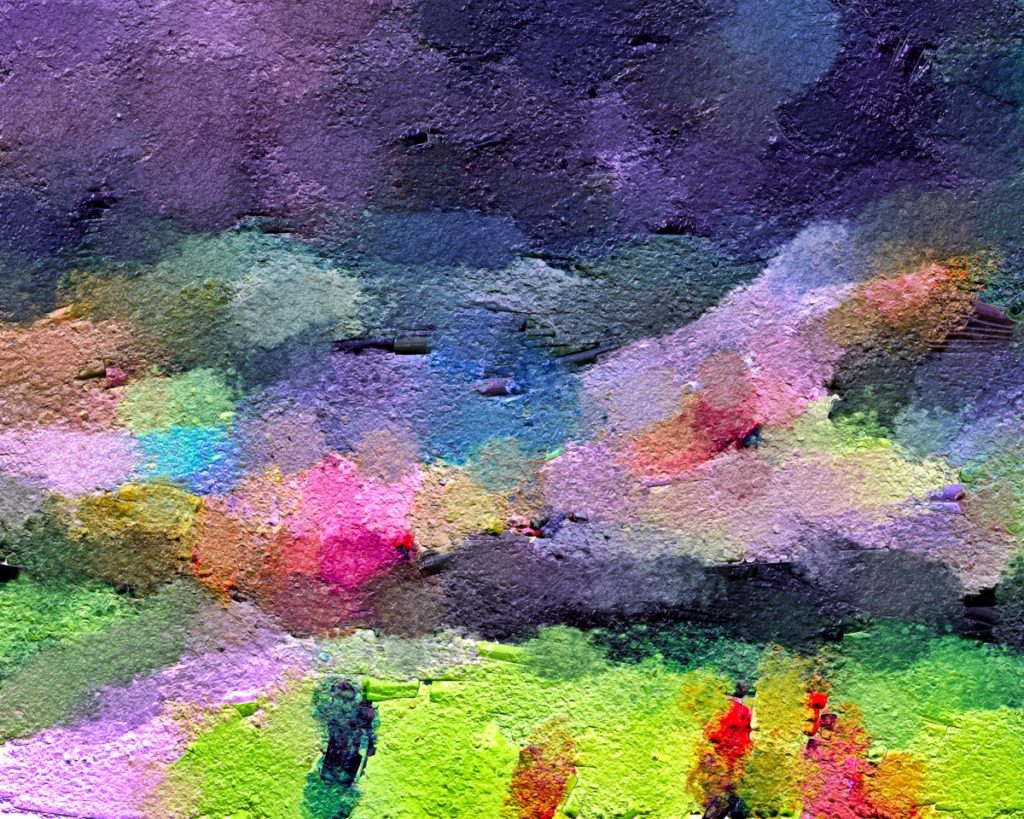 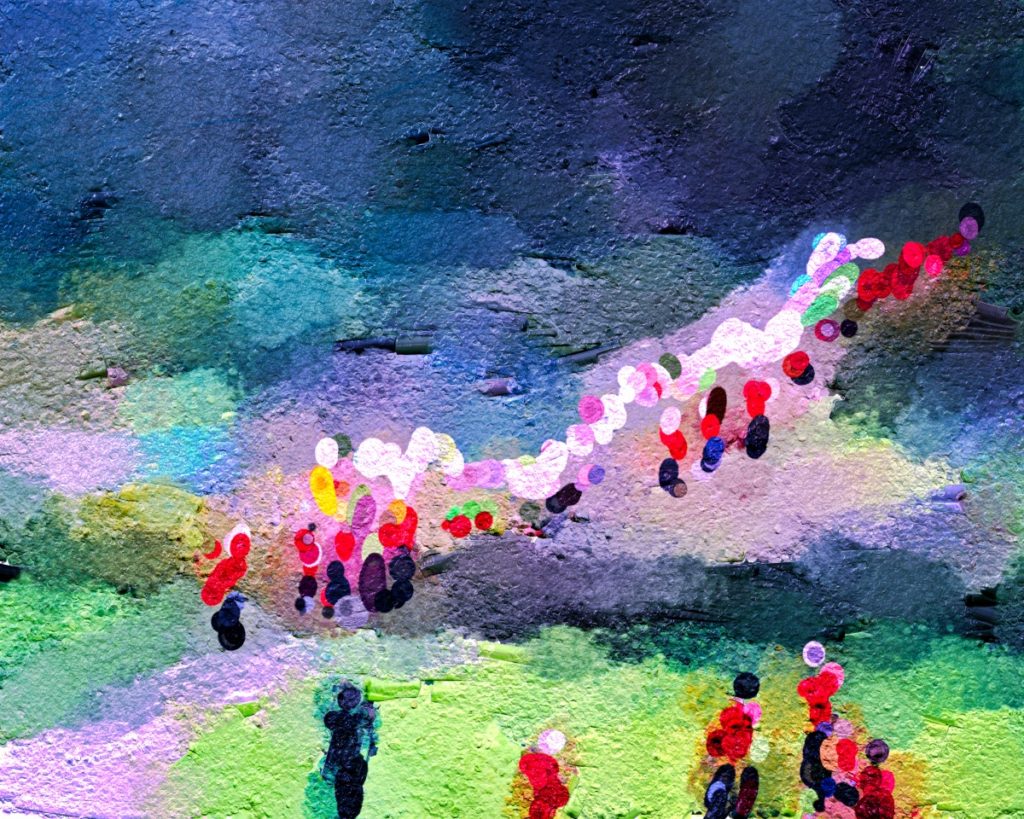