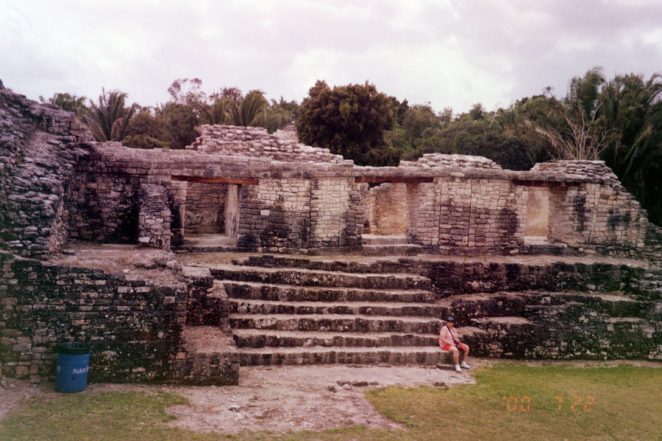 I cannot say who took these photos.  I bought the camera containing film inside the camera.  My daughter told me that there was an episode on CSI where there were pictures of a murder in the camera and that’s how the people got caught.  I just told her I have the receipt where I just purchased the camera at an antique mall for five dollars!  It’s a great camera, (no murders it turns out)