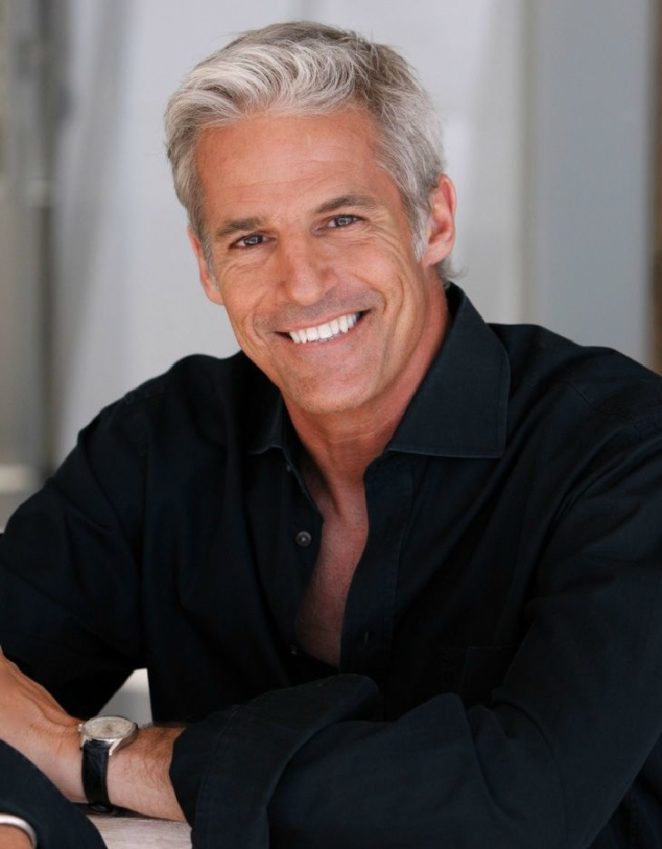 This is the latest poetic novelette written by me. In order to follow this long exciting saga of suspense ,romance, love and pulsating action, just search for words “John Rawlins” & “Catherine” here on this website and on search engines

Once inside, man was wheeledin the comfort of a plush bedroom and transferred

to a dry bed and quilted with all available luxury. Soon the woma

wheeled in a tray full of first care medications and

spirits that were expected to bring about the man.As woman applied gingerly the spirits

and he came about and opened his eyes

and looked around perplexed.His handsome face

grew from perplexity to ease as he found comfortable

strangers around him.Man looked from the woman

to George and spoke, “Pray tell me where I am and who are you

and this kind lady.” Hearing that voice George froze.Stuttering he could utter, ” Sir, Sssir, I am George Preene,Off shore drilling supervisor on Northern Brent(NB), and this is my girl friend, and you are at my personal villa.” Saying that

he stood absolutely silent. He had recognized John fully

as his ultimate superior as.NB was one outfit

owned by John Rawlins as part of his oil interests.John was now awake his raging eyes were open

appear happy. For the time being he smiled at both of them

asking them to quickly fill him on how they found him

and where. George filled in his part of the story, describing the

scene up and how he had fled the men grouped above, how John

imprisoned him and how they were accosted by another

chasing vehicle. John heard it all in deep silence.His eyebrows shrinking all the while.