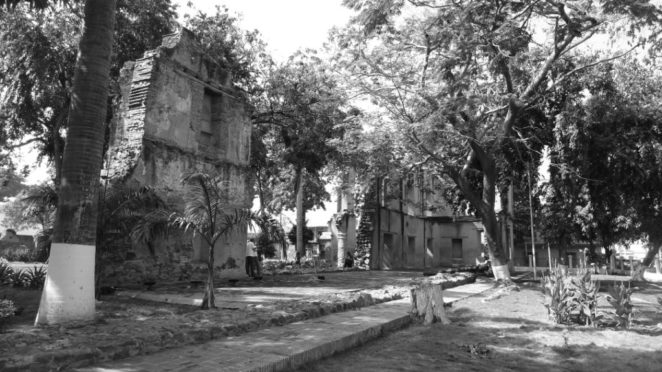 I share these photographs with you so that you may know a historical site in Venezuela where independentist battles were fought. The photographs do not have any kind of filter, a Lumix compact camera was used and was played with techniques of use of black and white with natural lighting. 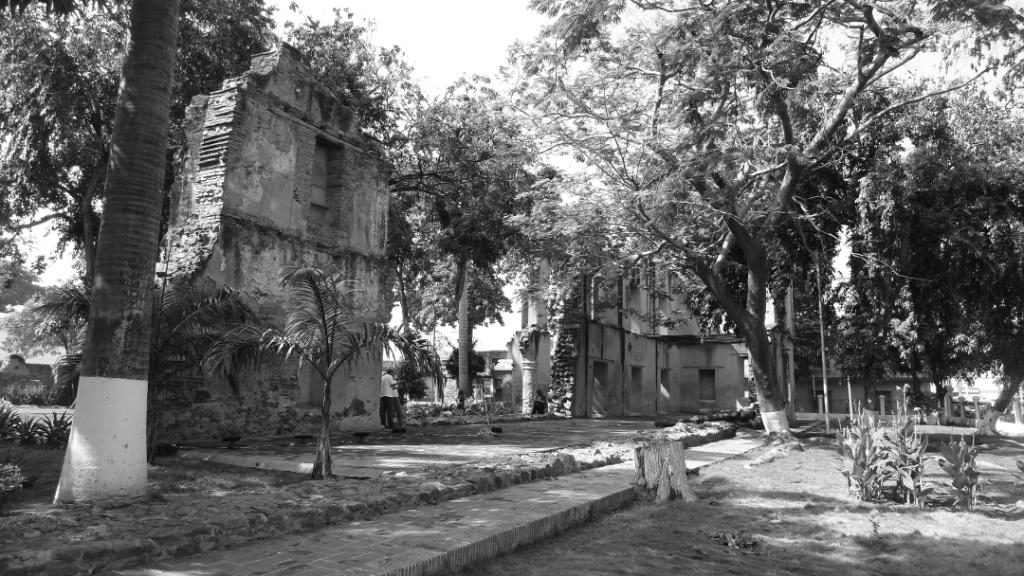 The Casa Fuerte is since 1960 a National Historic Monument located in the city of Barcelona of the Bolivarian Republic of Venezuela. It was “The Convent of San Francisco”, from there the friars spread the gospel to the plains in the south of the country. In 1811 it was taken by the founders of the republic and in 1817 it was converted into fort by Simón Bolívar for the defense of the city from realistic attacks. 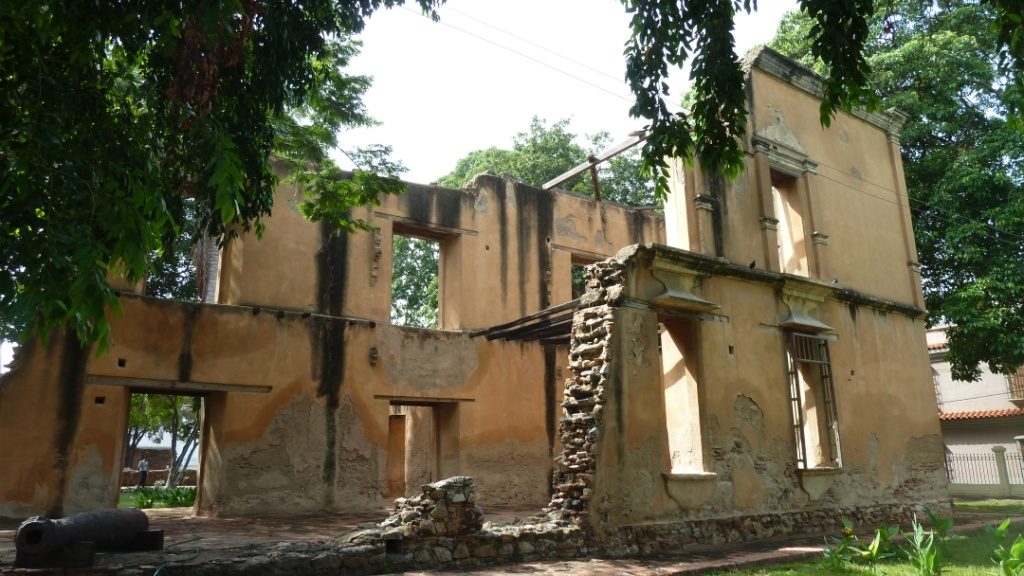 On March 25, 1817 Bolívar leaves Barcelona, after 12 days the royalist troops attack the place. On April 7, 1817, one of the most painful and bloody episodes of our libertarian epic occurred: the fall of the Strong House in realistic hands that killed no less than 700 people with knives. 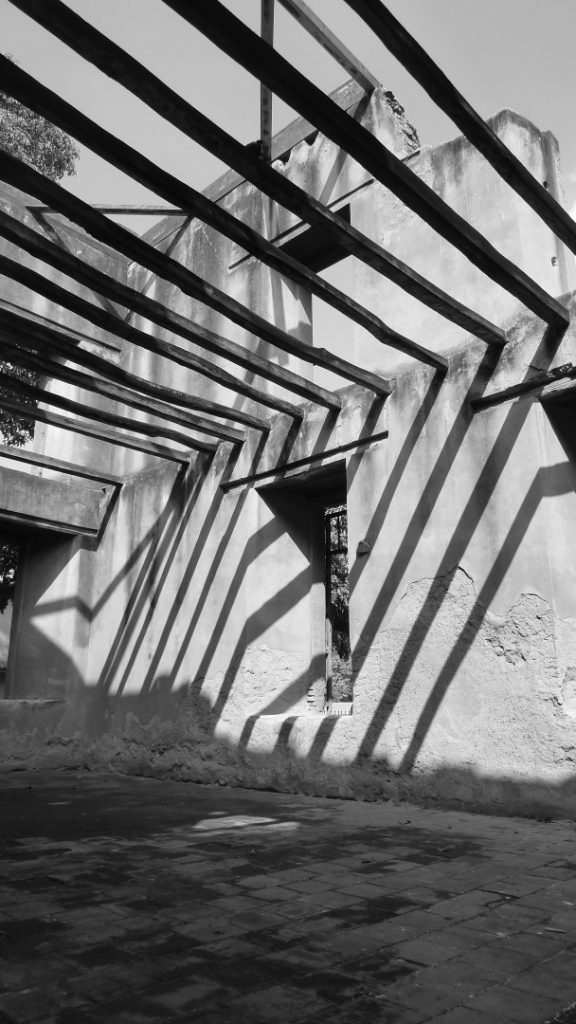 See the contrast of black and white with the reflection of natural light, and the next full color photo. 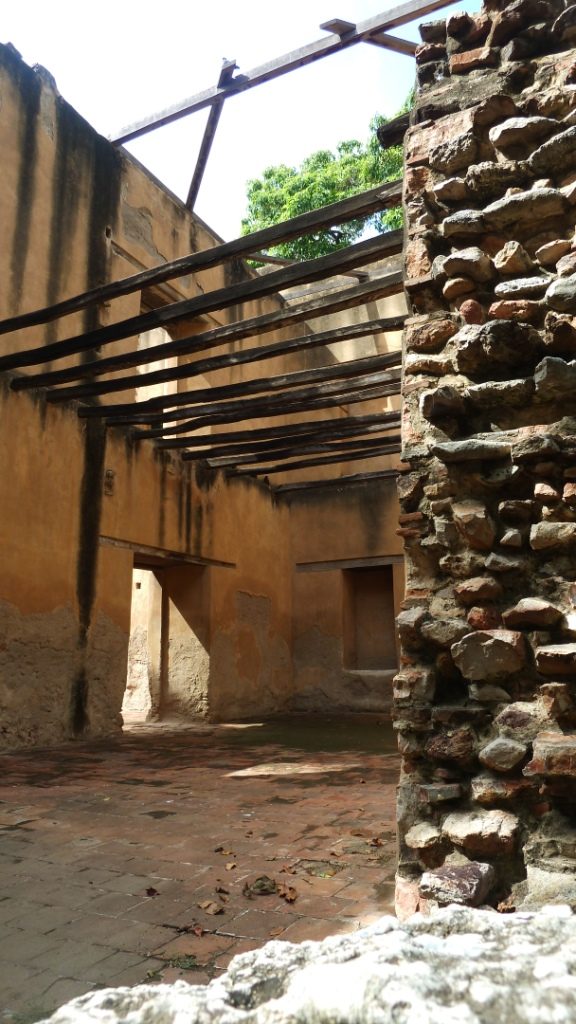 The ruins of the House are considered a monument that recalls the massacre and were never rebuilt. Currently the statues of General Pedro María Freites and Eulalia Buroz de Chamberlain, who died in this last defense, watch from the corners of the park in front of Plaza Bolívar in Barcelona. 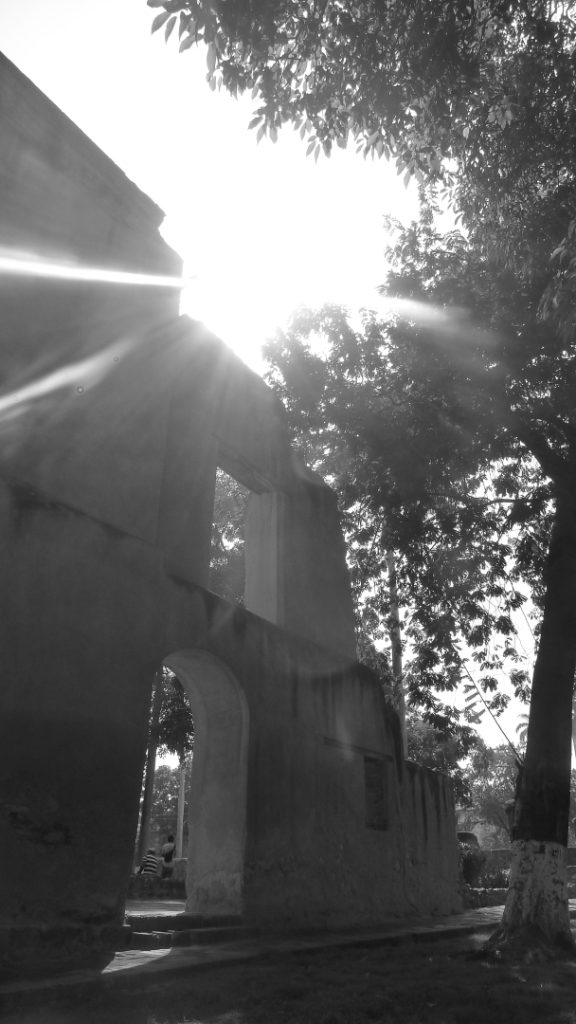 Do not stop following me and vote for such an excellent job.

If you liked, do not forget to check my post

Presentation to the world – Roberto Alvarez

They taught us to be good, but not happy !!