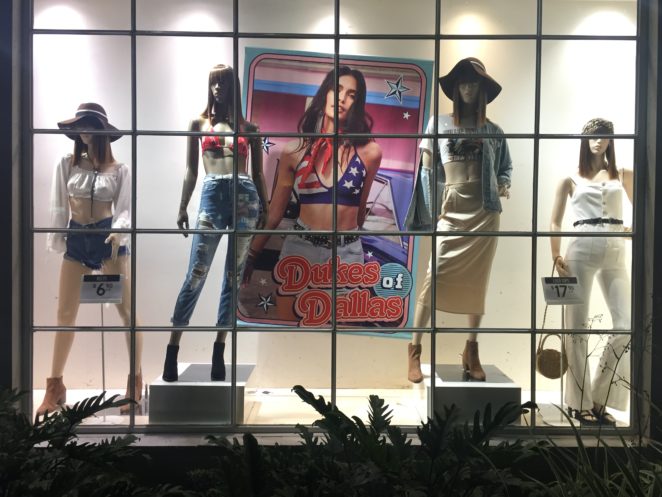 artistic style, his inspirations, his muses, and his wild lifestyle. The title is called, Antonio Lopez 1970: Sex, Fashion and Disco.

His drawings were mostly line art of fashion models. I think he was originally inspired by his parents because his father used to make mannequins and his mother made dresses. So, I guess, it came natural for him to draw women in artistic ways. He always had new ideas, and he attracted many people to be in his circle, whether friends, lovers, muses, or entourage. He was also bisexual because he had relationships with many people, but men and women, although these relationships were often short-lived. He appeared to have lived a fast life, working on his art, traveling for business, and having fun.

His fashion art reminds me of the 80s line art.

He was born in Puerto Rico, but his family came to America when he was 8.

This video about Antonia Lopez is interesting. I agree with him when he said that it is easier for him to draw men because he was a man. I always thought drawing women was more fun and easier for me because I am a woman and I understand my body well. I always practiced more to draw a man’s body because it is more challenging for me.

While freelancing, he did portraits of models, such as Jerry Hall, Jessica Lange, and Grace Jones, and these artistic portraits were knowns as Antonio’s Girls, which were later made into a book in 1982.

In 1969, he moved to Paris, France and worked with Karl Lagerfeld, drawing models and other people in the fashion industry. He did that for 7 years before moving on.

He wasn’t able to finish his last fashion book he was working on–25 Years of Fashion, which was scheduled to be published in 1988. But his partner, Juan Ramos planned to finish it up for him.

During the last ten years of his life, he dedicated most of his time to teaching students about fashion illustrations at lectures and workshops. He is survived by his parents and two brothers, who are in Puerto Rico. Antonio’s body was cremated and his ashes was taken to Puerto Rico.