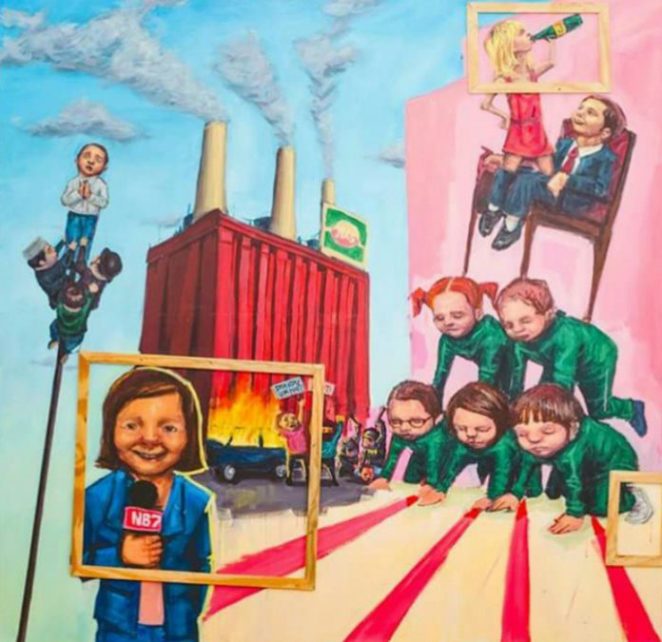 Great artists are always messengers of truth. They may not speak through verbal language, or even the written word. But through their personal creativity, they are able to communicate deeper thoughts, and feelings, that conventional language often times cannot. And they do this in such a way that their chosen form of expression comes to be known invariably as art.

25-year-old artist from Colombia, Santiago, Sako-Asko, creates clear and powerful illustrations that remain etched in your memory.   In his works he tells the story of the contradictory nature of the people, for the odd connections and the most important thing for you personally.

These are some of his most powerful illustrations: