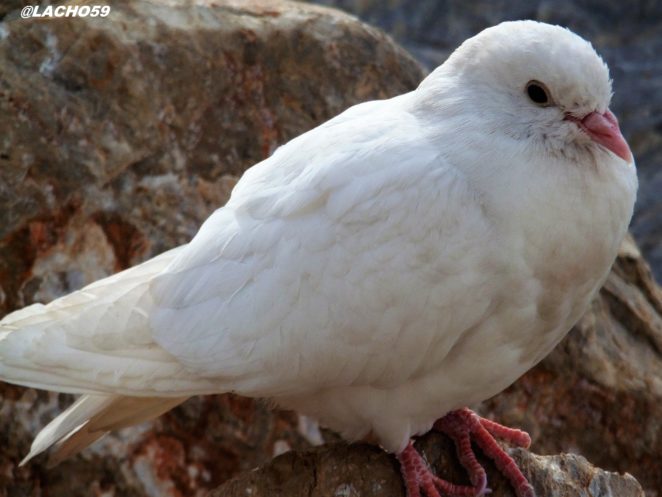 In search of a more convenient way home, birds use information gathered from their more experienced companion

We are accustomed to considering pigeons as not very clever birds – something like smaller, wild, flying, but useless hens. Scientists, however, believe that this is just a prejudice, the nkj.ru site says, referring to a series of scientific publications.

One of the brightest evidence that pigeons are not as foolish as they may seem can be read in a published article published a few years ago in Science magazine entitled “Pigeons – Equals of Primary Mathematicians.” It turns out that these birds are capable of abstract arithmetic, that is, they can count objects without paying attention to their shape, color and size.

In addition, the pigeon’s social life is also quite complicated: their hierarchy in flight does not coincide with the hierarchy they obey on the ground. In other words, pigeons are in some ways smarter than humans – there are different leaders on the ground and in the air. This means that the leader appears only by virtue of his competence – for example, if the leader of the flock chooses the wrong direction, the birds stop following him.

Finally, we can not but remember their amazing ability to orient themselves in space. If their pigeons need to fly several times in a row from point A to point B, then they will always try to make their route more convenient, and those who have not yet found the more convenient route with each flight learn from their more oriented comrades. It is also known that in a flock pigeons always fly faster than single birds – obviously there is a sort of “collective sense” here.

But that’s not all. In their new article in “Nature Communications”, Oxford Tallow Sasaki and Dora Biro writes that pigeons are able to accumulate cultural experience. Beiro and her colleagues have long studied the behavior of these birds (the discovery of the leadership change described above is theirs). This time, the researchers attached the GPS-sensors to the birds and divided them into three groups: the pigeons of the first group always came back home alone, the second, along with a constant companion, and those of the third, changing the partner on every few flights so the novice in a couple with a more experienced traveler.

Birds were released in strange places and at first they did not fly to the house by the most direct route. After a few flights, all pigeons found a more convenient route, but the greatest success achieved the group in which the more experienced regulars changed the novice. In fact, the bird, which has already begun to look for the shortest way home, has passed on its knowledge to its new partner, who has added it. Then the former novice, already in pairs with a newer one, gave him the experience of his own, adding his own adjustments. After all, the route to the home has become more convenient and convenient.

Let us emphasize once again – it is not just a surrender of experience, namely accumulation, multiplication of knowledge: every new bird would not start looking for its path from scratch, but would supplement what it learned from its partner. However, some specialists believe that cultural events can not be said here, and that pigeons do not complement the experience of one another and their joint work on new versions of the route is more effective when changing their patrons.

But anyway, we can not fail to admire the plasticity of their behavior and the “openness to the new” in the birds in whose mind and wisdom we have so far doubted. 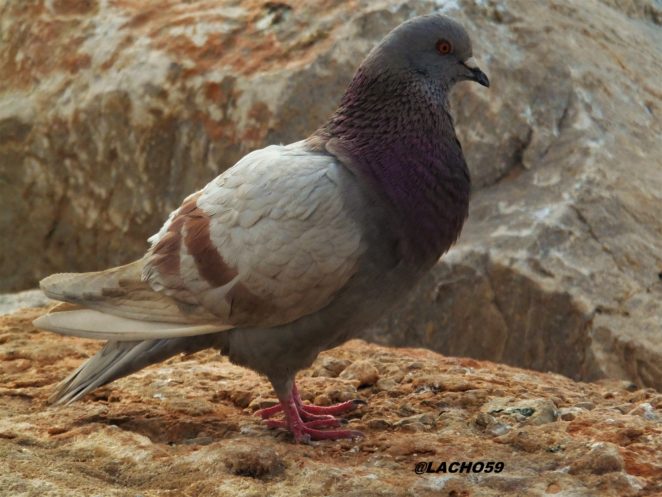 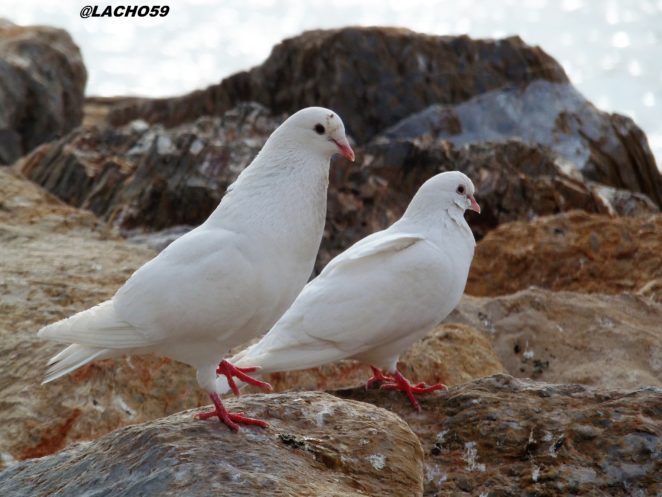 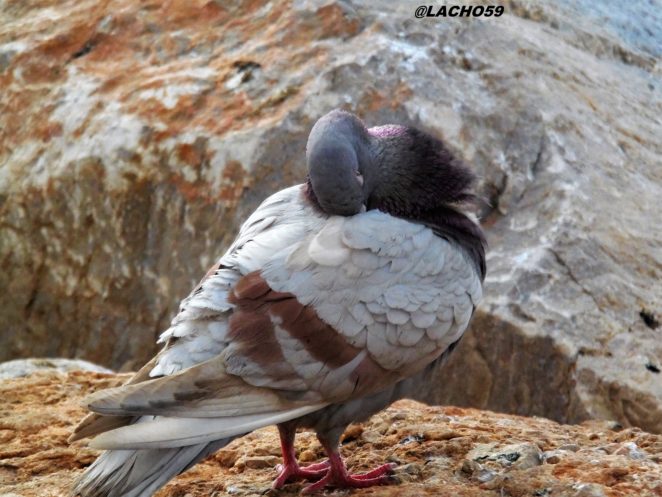 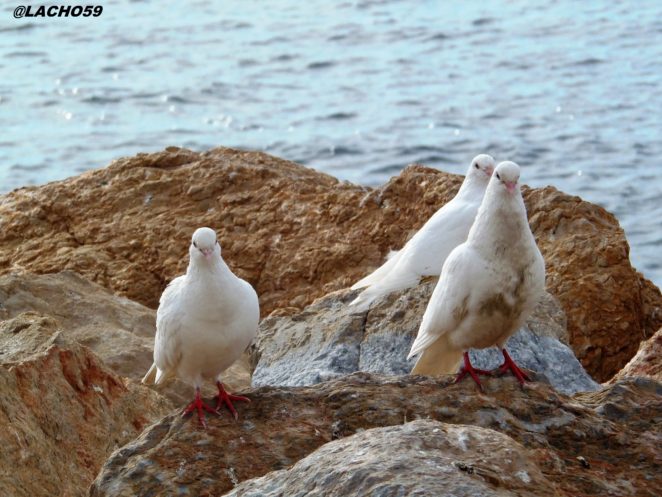