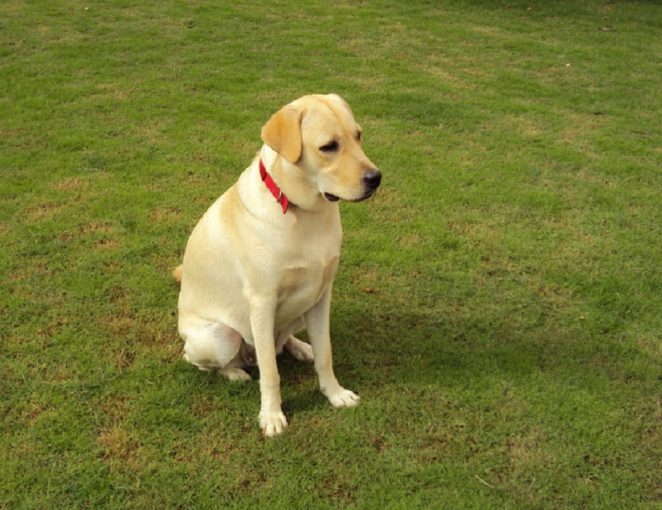 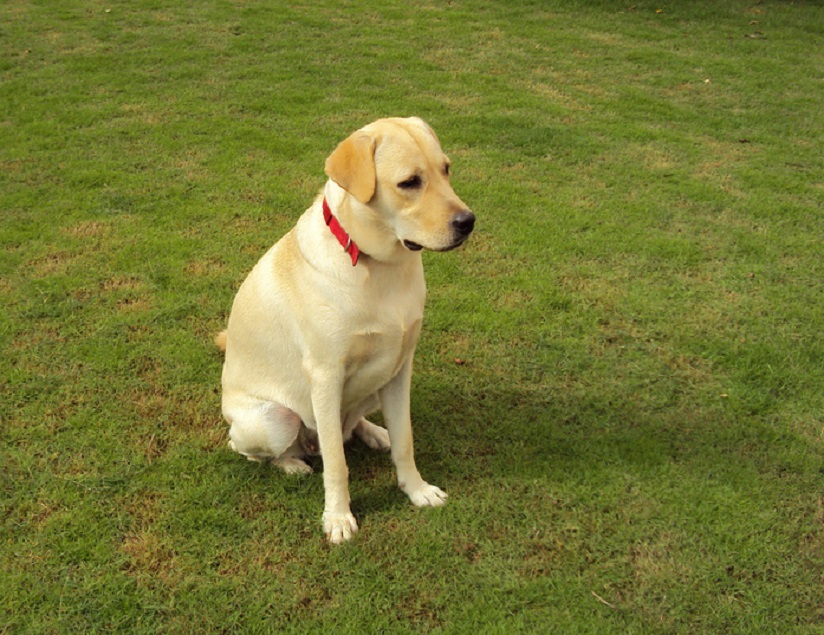 Larry Peteet who served our nation as a member of the U S Air Force, suffers from Post Traumatic Stress Disorder (PTSD) was involved in an auto accident last month while he was in the company of his Labrador Retriever named Sandy Girl who is his service dog that is given to our military service men and women as their cushion to assist them when they suffer from depression and stress.

Larry was asked by a Pasco County Fire Department member where he could have Sandy Girl spent the time since Larry was not coming home until he would heal from the injuries in a local hospital.

Larry told the first responder to take his dog to a neighbor who would be the caretaker of his dog. The catch was that the neighbor had to leave his home to attend an event in California.

Could you imagine the agony on the part of Larry learning that his best friend may have disappeared for good?

Larry then took action to contact the animal shelters in his community. The search for Sandy Girl came up empty.

Then Jamie Katz who is a pet detective was hired to locate Sandy Girl. Then a stroke of good luck came when a local television station in the Land O’ Lakes Florida region reported the story of a lost Yellow Labrador Retriever was seen on the streets.

The man whose name was not mentioned, took care of Sandy Girl when he contacted the pet detective when he saw her abandoned.

Larry was contacted 22 days after the disappearance of Sandy Girl. Larry then went to the place where he reunited with his pet dog who comforts her owner when he feels sad.