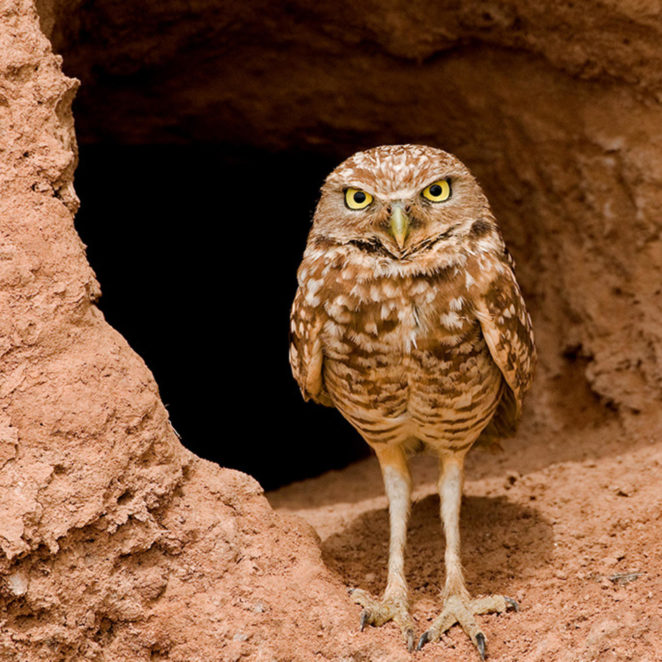 It was a fight where I lived. One side said that cutting the timber would cause the burrowing owl to become   extinct. The other side said clear cutting was not the problem. The war raged on.  There were letters going back and forth to congress. One company shipped a truck load of toilet paper and asked representatives where they thought paper cam from.  It was bitter. The timber industry went bust and then a few years later there research came out.

The burrowing owls were actually using the clear cuts to raise their young. They were thriving. The people who worked in the mills were really around to celebrate. They had moved on to find other work and ways to feed their family.

It is not just the fault of one person or one side. Sometimes people get very passionate before they get properly informed.