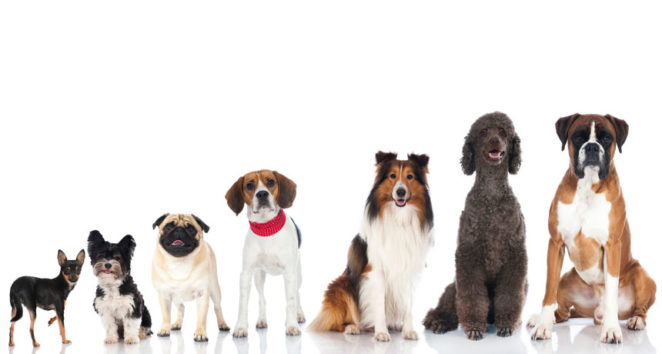 Did you know that dogs have been in a special relationship with humans for 12,000 years now ? 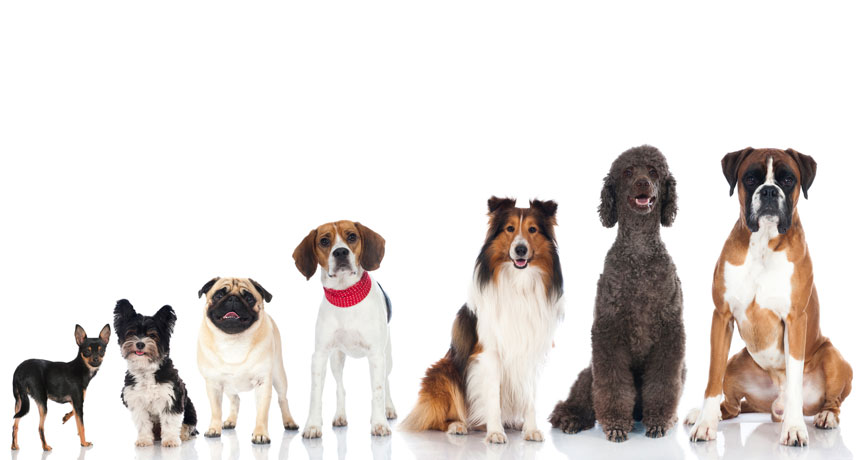 No other species has such a variety. Nowadays, more than 400 dog breeds are available in every Form and size, not including the cross breeds. Despite this species diversity, all domestic dogs belong to the same family, the Canis familiaris, which has been proven to be the ancestor of the wolf (Canis lupus) on the basis of DNA analysis.

The Wolf’s ability to adapt to different environments as well as his ability to social collaboration made him successful in the wild. For the same reasons, however, he was well prepared for the adaptation to a domesticated life. It was even the tamed Wolf who turned out most successful. Today, there are over 400 million dogs worldwide, while the number of wolves living in the Wild is about 40,000.

It’s been a long time since the ancestors of their Cocker spaniel roamed the woods. Even if it is not so obvious, your dog still has many behavioral characteristics of a young wolf, such as playfulness, the urge to explore and the willingness to submit to a parent or a leader. The Wolf’s ability to adapt his social organization from loner to life as a couple or in large packs, but also his excellent communication skills and his need to develop stable community relations were also given to her dog. From his behavior, the dog is a kind of Wolf never grown up – converted into human years this corresponds to a child whose development has stopped at an age of 11 years. Each breed of dog has a special Talent in the field of running, protection or protection. Guarding, Herding, or the like.

Dogs have been in a special relationship with humans for 12,000 years. We made friendship together when Wolves circled around our Stone Age camps in search of food. Our own ancestors quickly realized that “dogs” can be useful to them in the pursuit and hunting of animals.

The success belonged to the Wolves, who showed the greatest tolerance to man. As soon as the person became settled in a place and a village with a permanent population was created, the experience was that young wolves were socialized and used for useful purposes. Thus, man began to select these animals according to their well-being and then to breed for physical properties and behavioral properties.

We bred our “Wolf” specifically to improve a useful behavior. The Wolf continues to be the best all-rounder overall. However, some dog breeds have now emerged, which in some areas significantly surpass their predecessors. The Bloodhound can trace weather is better, the German shepherd dog offers more protection, the Greyhound is faster, Terriers are stubborn, and the Cavalier King Charles Spaniel on her Lap much better place than the gray wolf could ever be!

Until the year 7,000 BC, the targeted breeding of dogs was widespread. The first recognized “dog breed” probably reminded of a fast, slack Greyhound and was bred because of their high speed in hunting. With time, the man brought in by breeding dog breeds with specific characteristics, such as sight – and Scenthounds. Accordingly, the shape and Size of the dogs changed: they had a shorter muzzle, shorter legs and a highly developed hearing and vision. The breeding activities were advanced so intensively that at the time of the Roman Empire most of the common breeds of dogs present today were already recognizable.Source