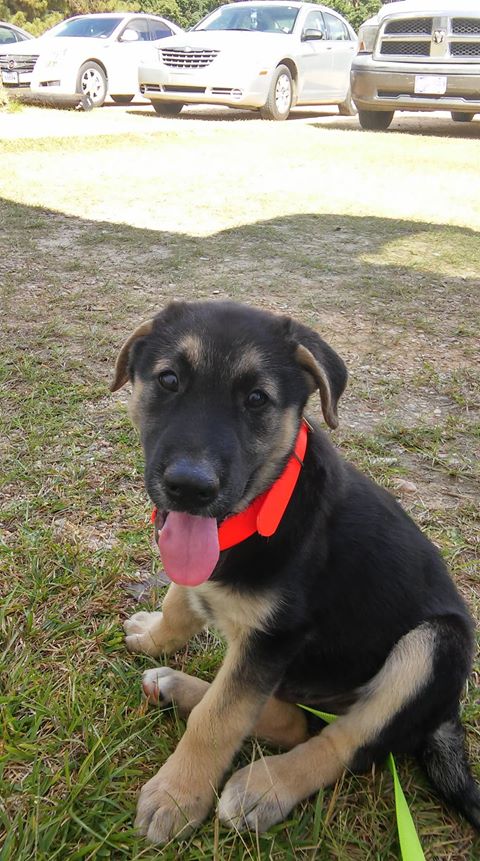 We are up to the letter “D” in The Alphabet Challenge and this letter is going to my adopted dog named Duke!  Duke was born during the Flood in the fall of 2016 and was lucky to be rescued by an older couple along with his mother and a couple brothers/sisters.  We will never know how many she had since these puppies were rescued from flood waters.

Duke is very timid but adjusted very well to his new home.  He is now three years old and a great pet.   He is still shy and doesn’t take to new people very quickly.  I suppose it is a trust issue with him and being born in the flood.  He is very loving and loves to play outside with his toys!

Photo Credit:  My own