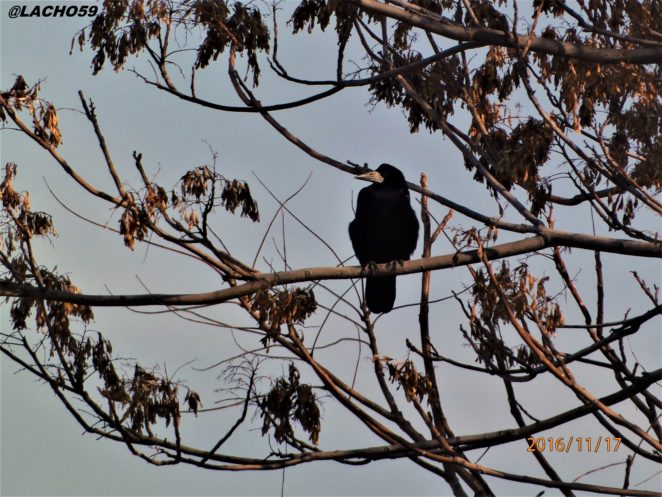 The raven as a symbol is a talking bird, considered a prophetess; dual meaning – the light or even sunny beginning and the darkness of evil; of wisdom or of war and destruction. Raven and wolves are the most common friends and companions of the primitive gods and the dead.

In alchemy, along with the skull and grave, the raven is a symbol of blackening and killing, Nigredo, the first stage of ritual death in the earthly world, “your finger and your finger will become.”

For American Indians, the crow is associated with a magician and symbolizes the double influence of this bird.

Greek mythology is associated with longevity. He is a holy bird of Helios; the messenger of the god of the sun; attribute of Athens, Cronos and Aesculap. They call it during marriage ceremonies for fertility. In orphic art, the raven of death is depicted along with the pine cone and the torch of life and light.

Egyptian mythology is a symbol of ruin and misfortune.

In Celtic mythology, “Blessed Raven” is an attribute of goddesses of war and fertility. Morrigan is the Goddess of the Raven, and Badab, “The Battle Raven” – a symbol of the war; bloodshed; panic; evil will. When it is all black, the raven is a bird that causes misfortune, and when white feathers it is a bird of good news.

In Chinese mythology the raven is one of the symbolic animals of the Twelve Earth Branches; means power. A three-legged raven lives in the sun and symbolizes the warmth, zenith and setting.

In Scandinavian and Teutonic mythologies, Odin / Votan has two ravens on his shoulders – one, Hugin (“thought”) and the other, Munin (“memory”), who flew everywhere and told him everything they saw. Raven is the emblem of the Danes and Vikings.

In Christianity, the raven is the devil who feeds on corruption; when the ravens eyes, the raven identifies itself with the Devil, who blinds the sinners. Raven is a symbol of sin, and its opposite is the white pigeon – a symbol of the innocent soul. The raven, expelled from Noah’s coffin, represents wandering, unrest, and uncleanness. In the symbolism of the Fall, the raven often appears perched on the Tree of Knowledge, from which Eve tears the fruit. It also means loneliness (it is associated with the holy hermits).

In Judaism, the raven is a symbol of pollution; killing; destruction; fraud.

Raven is a symbol of the connection between the world of living and dead. People once believed that when a raven dies his soul in the land of the dead.

The pictures are made in the city of Plovdiv Bulgaria 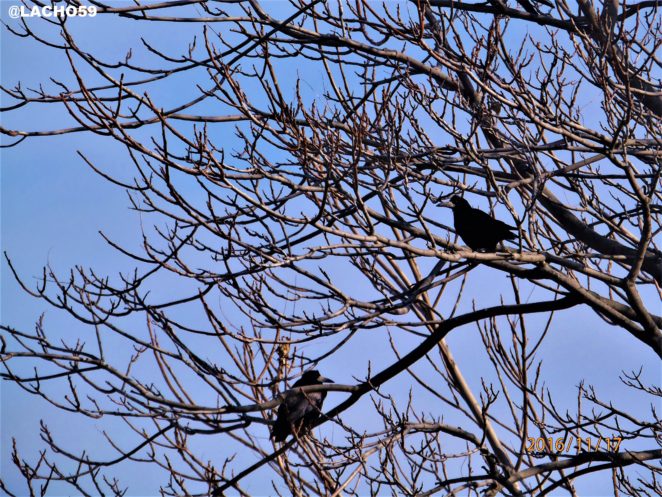 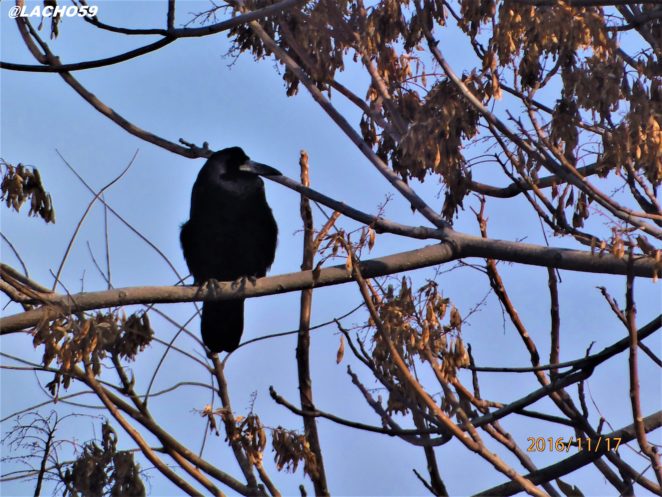