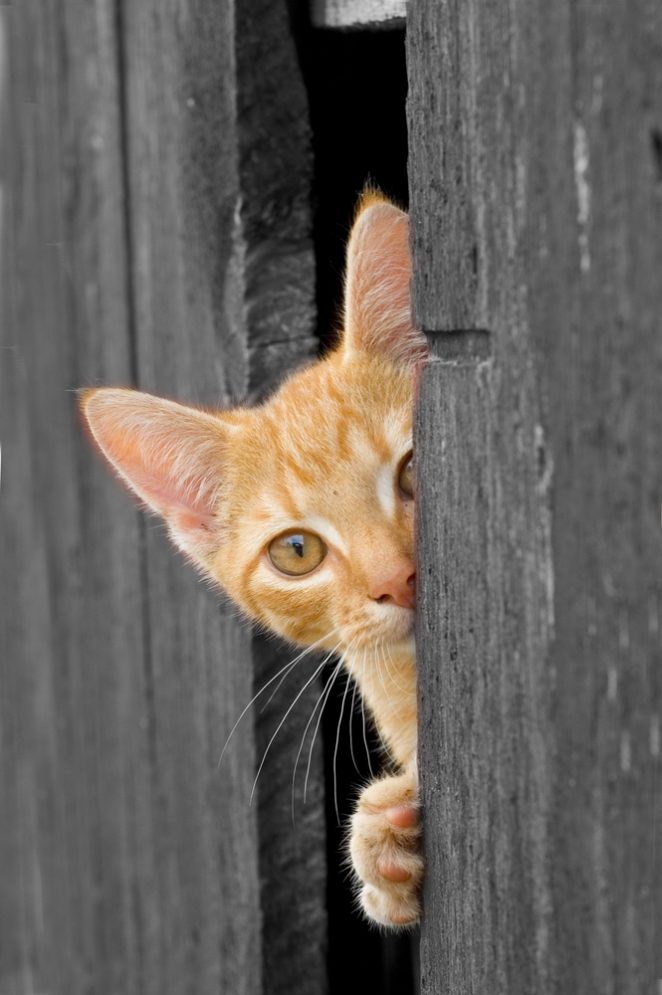 First, let me just say how sorry I am for bringing on such images to all of you pet owners such as myself.  However, I was trying to set a mood here, of what happened to me.  Yesterday when my sister and I were leaving our house to go shopping we spotted what appeared at first to be a light tan medium size dog lying dead on the side of the street outside our house. However, upon getting closer we discovered this was a dog but a cat and to our horror, it looks exactly like one of our cats known as Dutch.

We went back into our yard and I went to tell our brother who also loved Dutch very much what had happened.  When I got back to my sister she was now hysterical, but I couldn’t comfort her or break down myself at that point I had to show our brother where the cat laid.  When he saw the cat he told me that he was certain that wasn’t Dutch, but at the time I wondered if this was just wishful thinking on his part. However when we got home we spotted Dutch on the roof of our neighbors shed where he and our other cats were known to hang out for additional shelter, and we were all relieved

So, why do I convey this story, I guess because up to this point I didn’t realize just how much those cats have come to mean to me or to my family.  We had taken some on along the way that belonged to a feral community and thought of them as ours. Some have disappeared never to return and we always chose to think that they were somewhere out there in happy homes being well taken care of.  But this was different we actually saw what we thought was a cat we loved lying dead in the street, and it was like seeing any member of your family lying there dead. I could just imagine this was how my father had felt the few times he had a dog get loose and be ran over in the main street about a block from our house. Those times I didn’t see the dead pet lying there it was hard enough just hearing about it. The main reason why we now keep our two current dogs pinned up in the backyard where the fence is higher and they can’t jump over it. But cats can’t be penned in, because of their ability the jump, I just grateful for the fact that three we do love so much now including Dutch consider our house home and don’t wander too far.  It’s just keeping them out of that street outside our house, that is still a concern especially after yesterday.