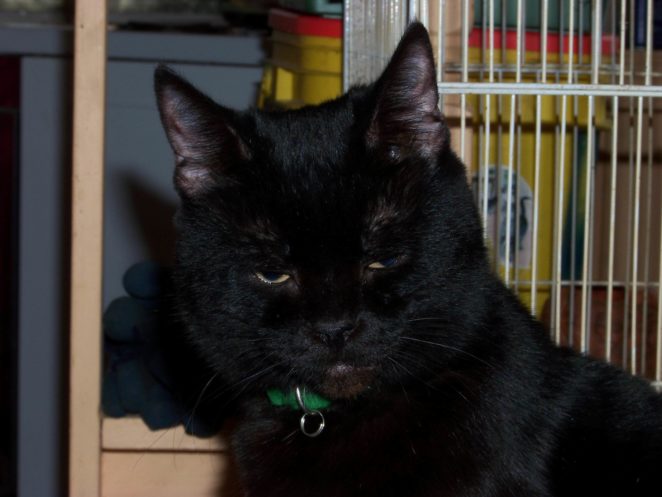 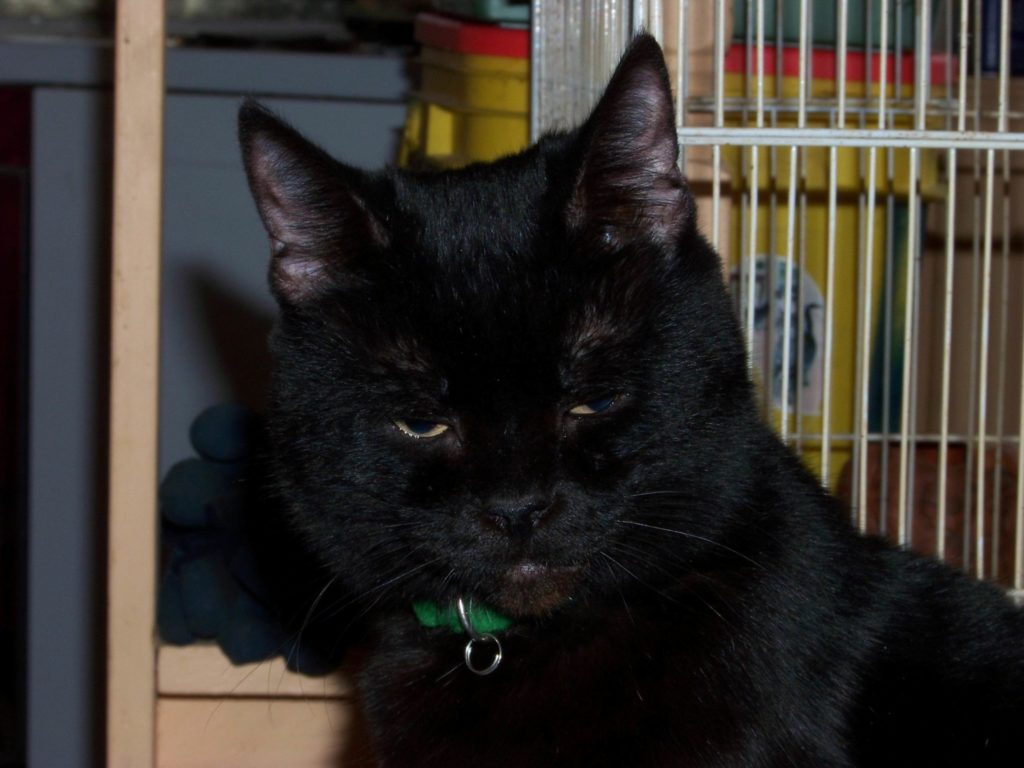 It has been said that people can be afraid of almost anything. The fact that “ailurophobia” is a word that even exists proves the point. Have you ever heard of this phobia? Do you know what ailurophobia is?

The ‘phobia’ part is easy. That is a fear, usually irrational, and the word phobia is Greek in origin. The interesting part is ‘ailuro’, which is also Greek. 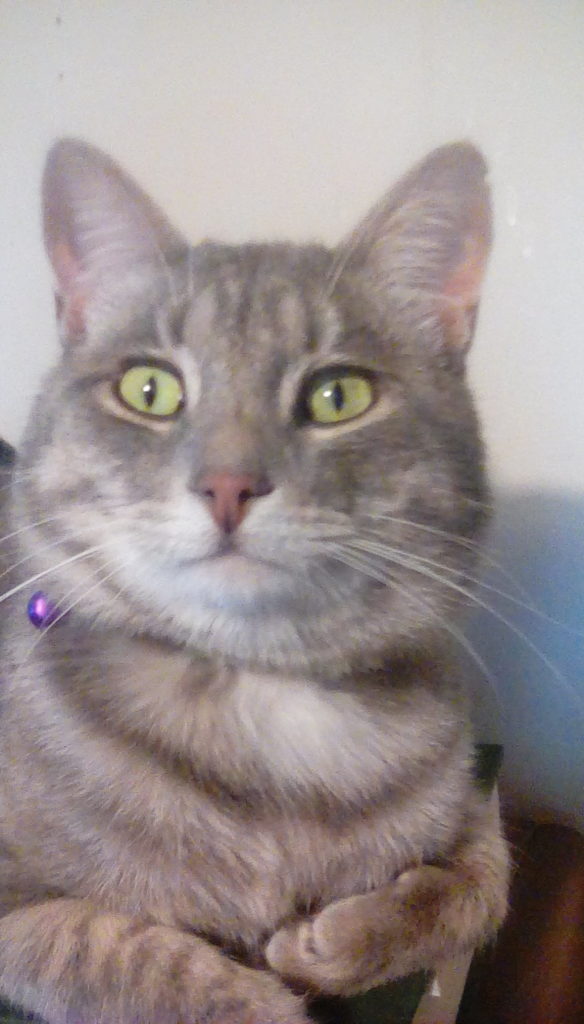 If the pictures that are with haven’t given you a good clue about the word, ailuro means cat. Ailurophobia is the fear of cats. After looking into this at greater length, apparently, there are quite a few people who are afraid of cats, too. It seems that many people who claim to be allergic to cats actually have ailurophobia. 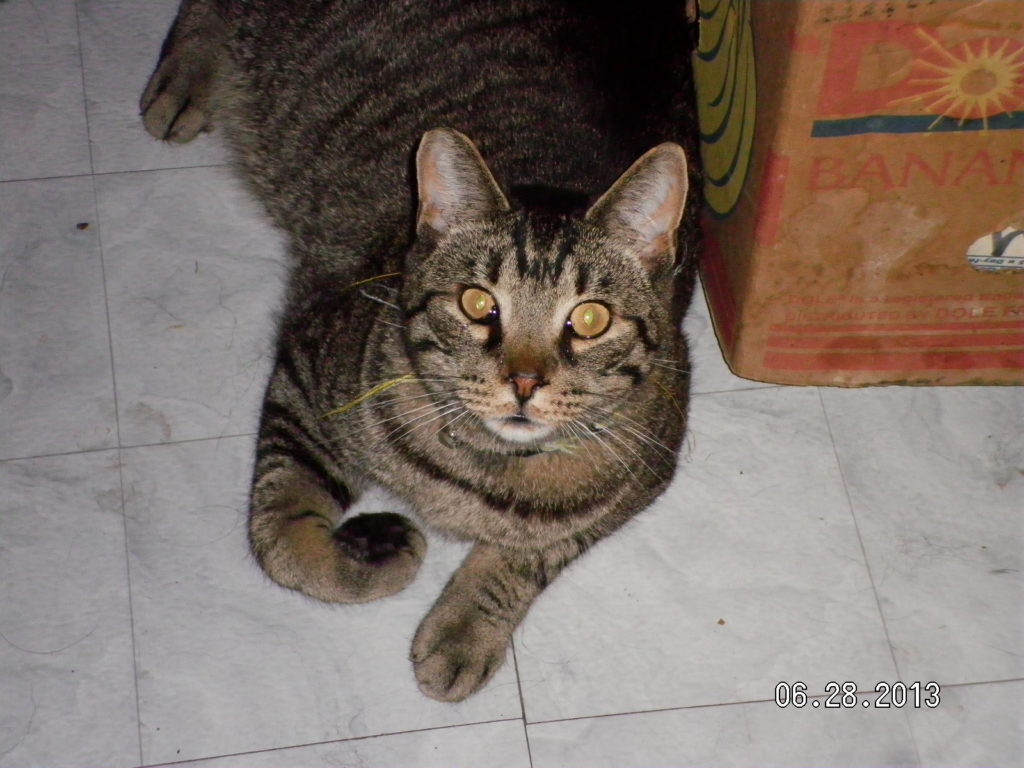 I won’t ever put down someone who is actually afraid of something. We all have our fears. It is simply difficult for me to fully grasp someone being afraid of cats. Mind you, if I came face to face with a cougar, lion, tiger, jaguar, or leopard, I’ll admit that I’d feel some fear until the situation was resolved. However, that fear wouldn’t be because I was face to face with a cat. Rather it would be because it was an adept and major predator that I was facing.

Do you have ailurophobia? Do you personally know of anyone who does?