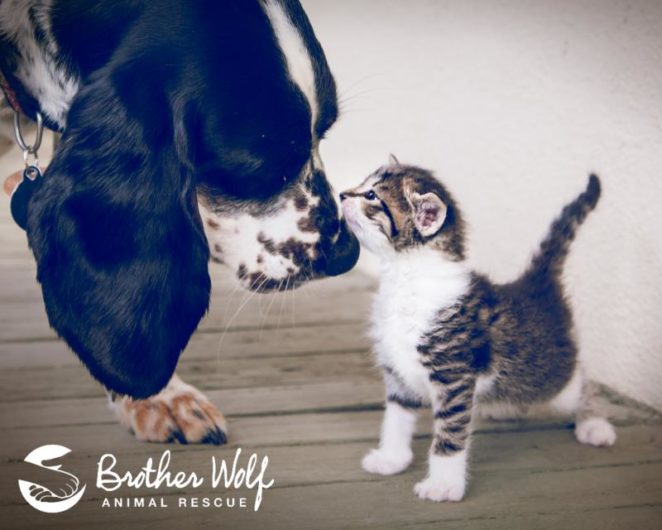 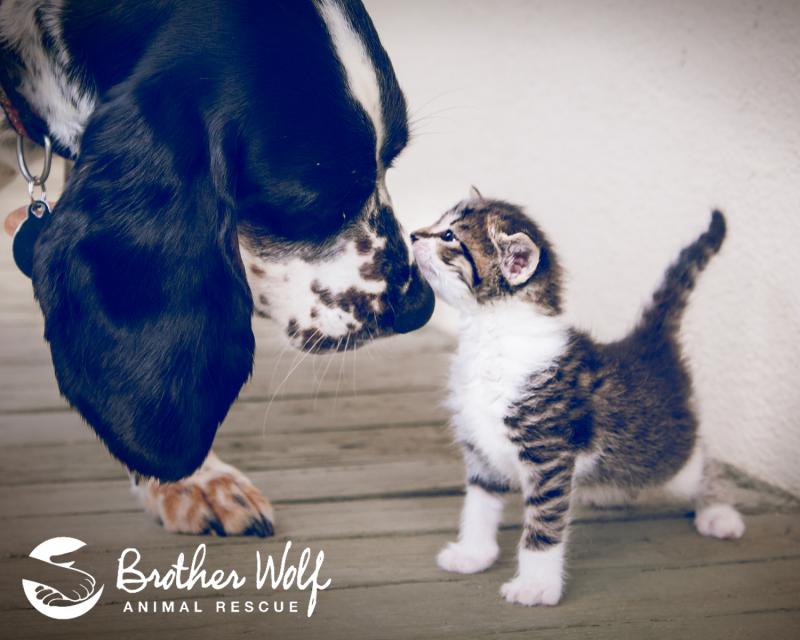 I am really impressed with the volunteer animal rescue group called “Brother Wolf Animal Rescue” which is located in Asheville North Carolina doing whatever it takes to rescue an animal even it means going to the top of a mountain in Brevard North Carolina.

The kitten named Elgee was stuck on the Looking Glass Rock which is about 1,500 feet above the ground had been seen by other hikers who attempted to rescue the kitten by offering him food and drinks but they were not able to grab the kitten and take the kitten to either an animal hospital since Elgee was ill and skinny.

Thanks to the power of Facebook, the hikers contacted the Brother Wolf Animal Rescue to see if they could rescue the kitten.

Eric Phelps who is the field operation manager of the volunteer group and his two assistants Mary Ann and Bill Pruehsner went on their mission to rescue the kitten by hiking up the mountain in a period of three hours since the distance of the hike is 6 hours and 30 minutes.

The way that the volunteers were able to rescue Elgee was to use an Army backpack frame with food inside so Elgee could come and eat his meal.

The Pruehsers decided to adopt Elgee the cat even though they have two cats living with them at their home. But it is evident that Elgee impressed them with his charming good looks.

After a medical exam was performed on Elgee, he was renamed by the new owners Looking Glass by his new owners the Prueshners.

I am hoping the relationship between the Pruehsners and Looking Glass do live happily ever after like the ending of that Walt Disney movie called “The Three Lives Of Thomasina.”

The good thing that the previous hikers did for the kitten was to leave him some food and water until his rescue team came to save him from dying of starvation.

The mystery that will not likely be solved is how did the kitten get to the top of Looking Glass Rock Mountain?