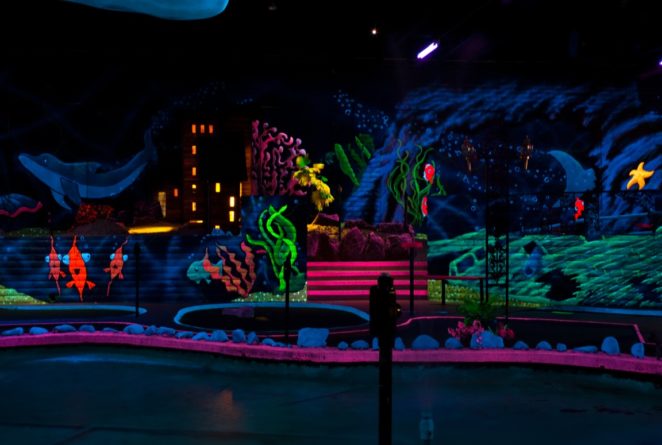 This blog is kind of interesting since the story of Janeth Wilson who is the owner of a mixed poodle-shih szu mixed male dog named Charlie ran out of his owner’s home on Saturday evening after his owner and her relatives went on vacation.

I could imagine the sad news that the sitter of the dog reported the evening she was in charge of taking care of the small dog.

After Janeth and her relatives returned from their vacation after learning that Charlie ran away from home. Janeth used the power of social media to ask anyone who knew the whereabouts where the dog was located inspired her community of Trafalga Utah to search the area where Charlie was located.

Janeth as well as her relatives and close friends placed posters around the area of Trafalga to see if anyone has found Charlie.

The plan to ask her community to lead Janeth to locate Charlie paid off when a female texted a message to Janeth that her dog had come to her home.

Janeth relayed the message to her relatives to go to the home of the woman who reported having Charlie in her home as a guest after he ran away from home.

The woman who contacted Janeth that she had found Charlie was one of the volunteers who was part of the search party met Janet and her husband, Janeth was extremely happy that she did reunite with her pet just before Christmas.

Janeth, her husband and their three children were happy to have the pet dog back home as part of their “Christmas miracle.”

All I can say about social media sites is they are useful to locate missing persons and animals.