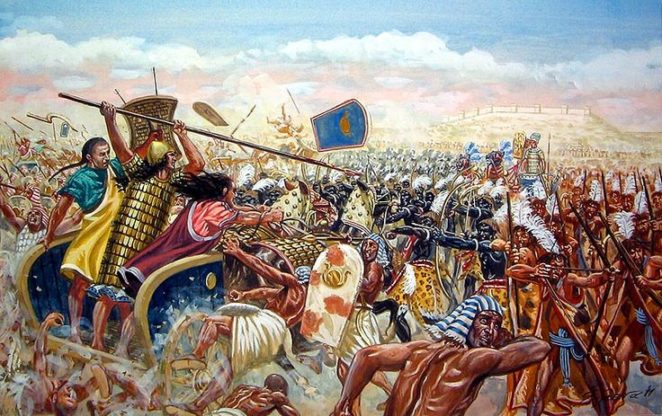 What Do You Know About The Battle Of Kadesh?

The battle Kadesh or The Battle of Qadesh is generally dated to 1274 BC in the conventional Egyptian chronology, and is the earliest battle in recorded history for which details of tactics and formations are known. It is believed to have been the largest chariot battle ever fought, involving between 5,000 and 6,000 chariots in total.

Thanks and keep following me.