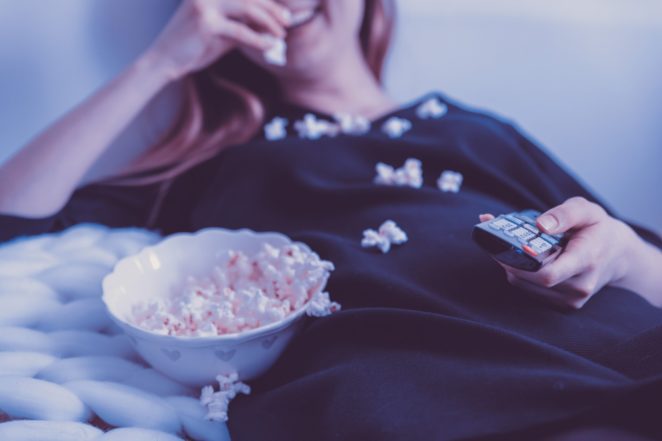 Photo by JESHOOTS.COM on Unsplash

One more poll on one of the most popular sitcoms, Friends. Its popularity is not restricted to USA alone but iall over the world where it was aired. The connect it had with the youth then and the humor that it had makes it an unparalleled one. The characters of the show became household names. This is one serial where all the six main actors have become very likeable. All the three main male lead actors are very popular. The role of Ross Geller, the paleontologist, was played by David Schwimmer. Can anyone else take his profession more seriously than Ross does? Mathew Perry played the character of Chandler Bing with his characteristic sarcasm. Joey Tribbiani played by Matt LeBlanc was my personal favorite. What an easy going attitude and an amazing sense of humour he had? Could you please share your personal favorites.