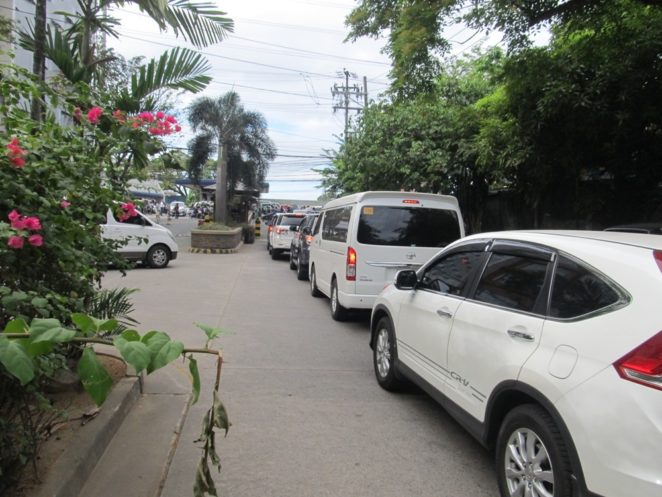 In one of my post in Facebook about traffic, I said that it is caused by the congestion in the city which is the result of over population. One comment said that vehicles cause traffic and not people. That was insulting but I ignored because it is against my policy to pick on idiots. Can there be vehicles with no people? Naturally, the more people there are in the city, the more vehicles it will create.

The mass transport here is not efficient so it is not effective to ease the traffic on the road. The train system is  way below the needed capacity level that obviously was designed wrongly. Maybe they have the make the trains longer but the platform is fixed so that cannot be. The only solution is for the citizens to buy vehicles so they can travel conveniently. And that is the root cause of the heavy traffic.