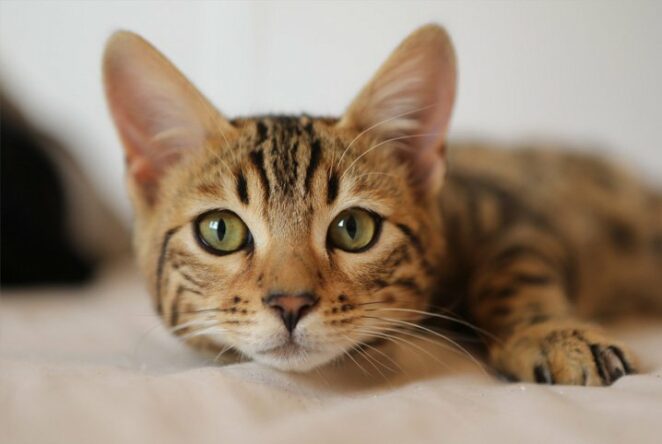 Certain characteristics of cats make them especially sensitive to some situations that can go unnoticed by humans.

Here are three things your cat may know right now:

Cats can predict earthquakes – Experts and reports from around the world point out that prior to natural disasters, a change in the behavior of cats and other animals was observed, who were more anxious and fled or tried to flee their homes. There are many theories that try to explain this phenomenon. Among them, cats are able to predict static changes produced shortly before an earthquake occurred.

Another theory is that these cats have the ability to feel small vibrations that occur on the ground before a tremor of great magnitude through the pads, as it is a very sensitive body area.

Cats can predict the death of people – Some studies indicate that this ability of cats is due to their keen sense of smell. All living beings expel certain substances when they approach death, due to physical changes in the body and cats will be able to notice these changes. And that is why there are countless testimonies that tell how these animals stayed with their owners at the moment until the last breath.

Cats can predict diabetes and epilepsy – Both pathologies are characterized by the possibility of manifesting themselves through sudden and potentially fatal attacks. As with cancer, there are reports of cases of cats that saved their owners’ lives, because they were particularly anxious and nervous moments before they experienced a crisis.In these situations, felines will also have been able to detect mutations produced in the human body through smell.