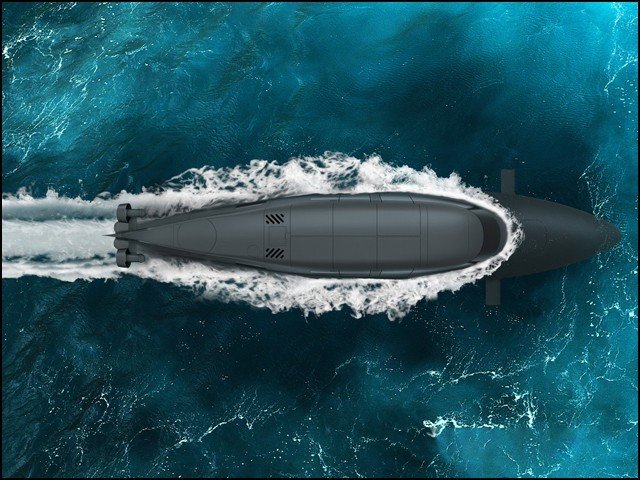 Victa, a company that manufactures military boats and other equipment for the navy in the UK, has developed a state-of-the-art submarine called “Sub Sea Craft” that, in addition to being a stealth, only a few are needed. It becomes a submarine from a boat in minutes.

In military terminology , something that does not appear on the radar or is much smaller than its original size is called ‘stealth’. In addition to carbon fiber, a special type of “Diab” foam has been used to keep the sub-Sea craft as strong and light as possible. However, no details have been released about its weight.

It can seat a total of 8 people, including 6 divers, a pilot and a navigator. It is 39.2 feet long and 7.5 feet wide. As a boat, it can travel at a maximum speed of 74 miles per hour using its 725 horsepower diesel engine, while its average speed is 56 kilometers per hour. The Victa company says that once fully refueled, it can cover a distance of 463 km.