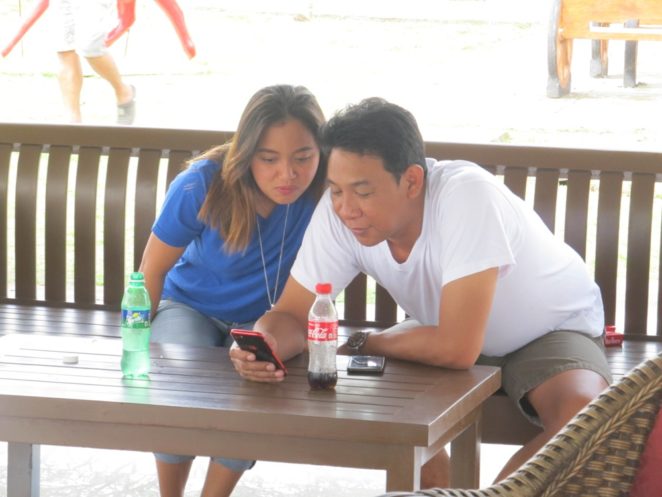 I know that the mention of smart phone would remind you of Steve Jobs who revolutionized the mobile phone. From just being a mere phone for calling and texting, the phone was turned into a small computer that could access the internet. So now the smart phone is used more for the internet browsing than for the phone function. As per the latest estimates, 60% of internet users are using the phone browser.

Aside from the internet use, the smart phone also has a good quality camera in terms of resolution. The high definition pictures and videos are comparable to cameras that are made for film making. In fact, one movie with the title Unsane was made only by a smart phone. And although it was not a blockbuster but it earned a profit in the cinemas. Recently, I learned that the smart phone also functions as a credit card. So what more can the smart phone give us?