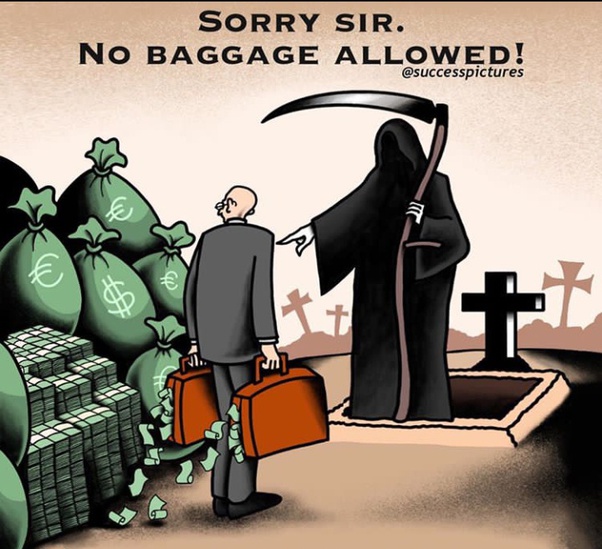 I was reading up about some really strange Roman traditions and while they were all fascinating, there were far too many to write about here on Virily. This one, I’ve called, The Memory Curse.

In ancient Rome, a special posthumous punishment was applied to state criminals – the memory curse. Any material evidence of the existence of the offender – statues, wall, and tombstones, references transcribed in  laws, and annals – were subject to destruction in order to erase all memory of the deceased including that of the criminal’s family, could be destroyed.