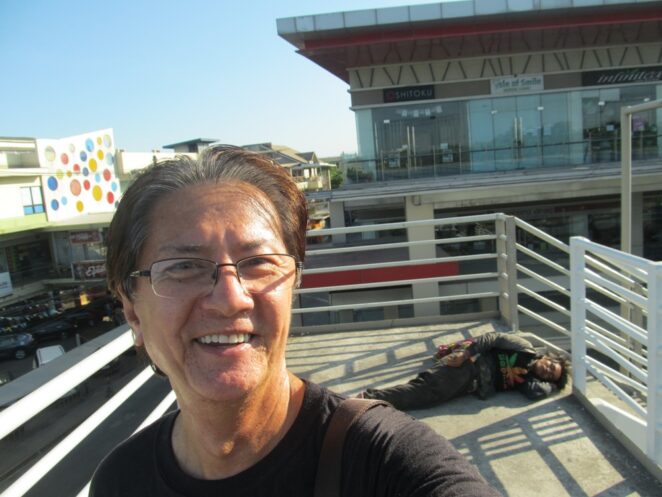 We call them critters on the street. Some call them hobo. Officially they are called homeless. They litter the streets with their presence. Based on some research, most of those critters are addicts of drugs and solvent that their minds have been broken. What the government can do now is to just ignore them since they can live on their own. Those with pity would give those critters money for their food.

The issue of homelessness is not exclusive to 3rd world countries. They are worldwide and even in the US there’s a big number of homeless. So maybe there should be a consciousness about this issue to resolve it.