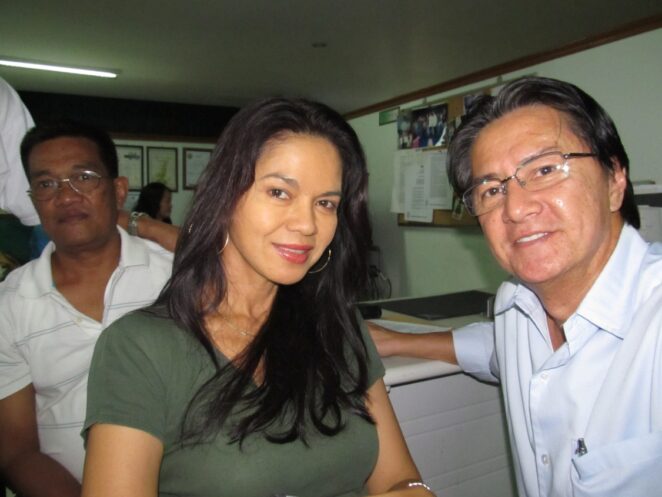 In the picture is the actress named Maribel. She had first been to the limelight when she won a national beauty contest that she had the opportunity to represent our country in the international version. Movie producers were flocking to Maribel with a juicy movie project that the young woman was not able to refuse.

Being in the movies for a long time now, Maribel still wanted to act. She enjoys the movies so much that any kind of role wouldn’t matter. She also has no qualms when it comes to the talent fee. That is the character of a real actor.