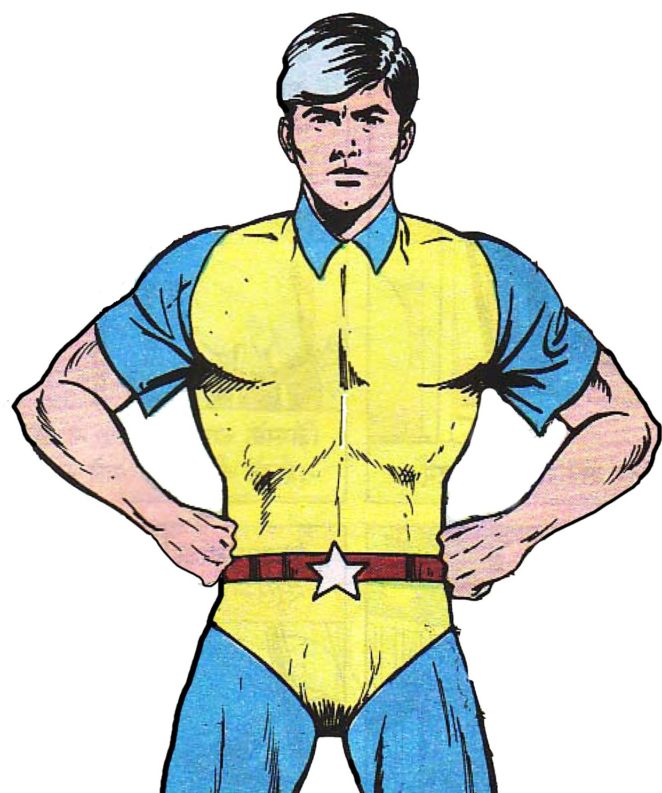 Dhruva was born to a trapeze artists couple, after Jupiter Circus’ business rival destroyed Jupiter Circus, Dhruva was adopted by then Superintendent of Police Rajan Mehra, since then Dhruva works for Police as Crime Fighter.

Due to his skills, Dhruva is known as “Super Commando” he also made a team of young crime fighters and become their Captain.

Normally Dhruva do not have any super-natural powers, he was trained in all forms of arts in Jupiter Circus where his parents worked, this includes languages of different animals, birds and Dolphins. Is a special issue, Dhruva is made to live inside water just like a fish.