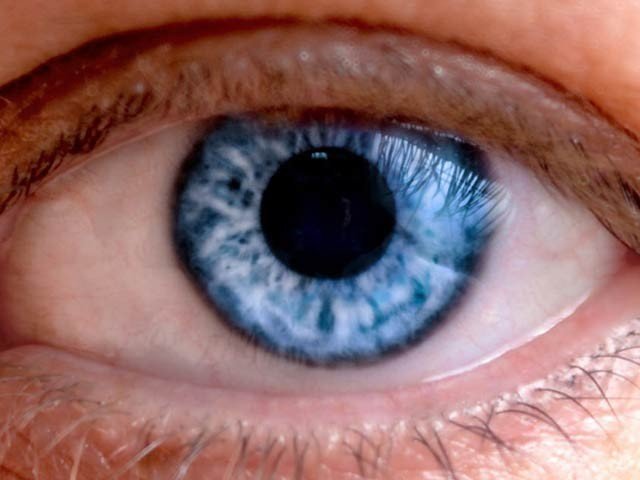 Genetics has been found to cure a genetic condition that has gradually blinded countless people around the world and Initial experiments in this area have been very successful. Professor Jane Ferrer and Dr Daniel Maloney of Trinity College Dublin published the results on Thursday, November 26. However, the same method can be used to treat neurological and mental illness in the elderly.

A condition that causes loss of vision is called dominant optic atrophy (DOA), It affects the optic veins and nerves. ۔ It starts in youth but increases in old age. It starts in young age but increases in old age. A DOA patient cannot distinguish between colors and begins to lose a lot of vision while some people become completely blind. This is because one type of gene, OPA-1, works for the whole body and allows the mitochondria of cells to function better. Deterioration of this gene also leads to impaired vision and causes DOA.

Now Professor Jane Ferrar and Dr. Daniel Maloney have successfully experimented with this gene therapy in mice. They replaced the harmless bacteria and inserted the OPA-1 gene into the body in its proper state. Thus the mitochondrial system began to function properly. The rats’ eyesight began to improve.

But its healing is not limited to this because the OPA-1 gene malfunction affects the whole body and especially the brain and nerves. The gene can also be used to treat Parkinson’s, Alzheimer’s and other diseases.