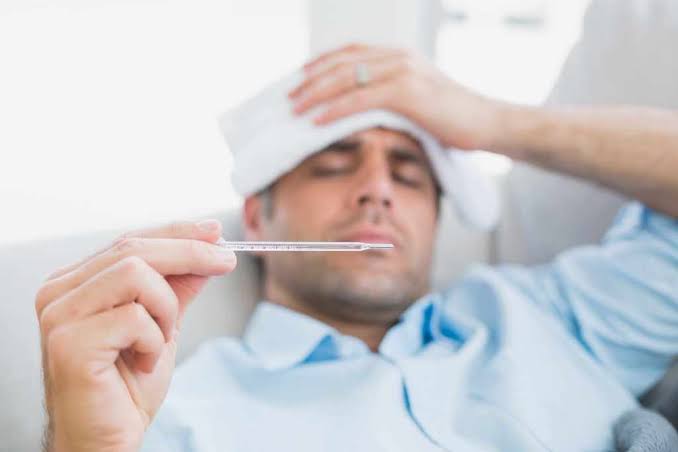 Fever is nothing but sudden raise in body temperature, If the body temperature is above 100.4°F we consider it as fever. Though fever is considered as something to worry, it’s actually a good thing that happens.

Fever is a response that our body create to protect itself from harmful pathogens like Viruses, Bacteria and fungi.

When pathogens enter the body White blood cells also called as Immune cells produce chemicals called “Pyrogens”, which will be released into the blood stream.

When these pyrogens enter the brain and reaches a small part called “Hypothalamus” regulates our body temperature.