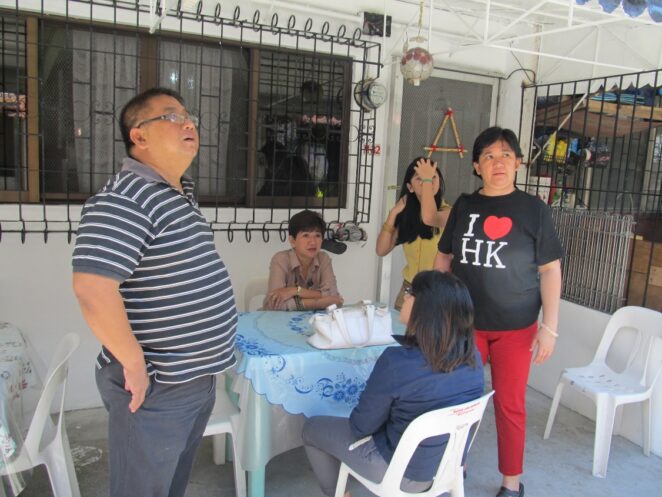 In our culture the eclipse is a harbinger of doom. My grandmother said that a comet appeared before the war and the eclipse likewise followed. Those are myth, of course, but sometimes they happen coincidentally.

For me, an eclipse is an astronomical event that occurs in a given period like so many years. I believe that there will be the eclipse and the appearance of the comet when they are due to be seen.