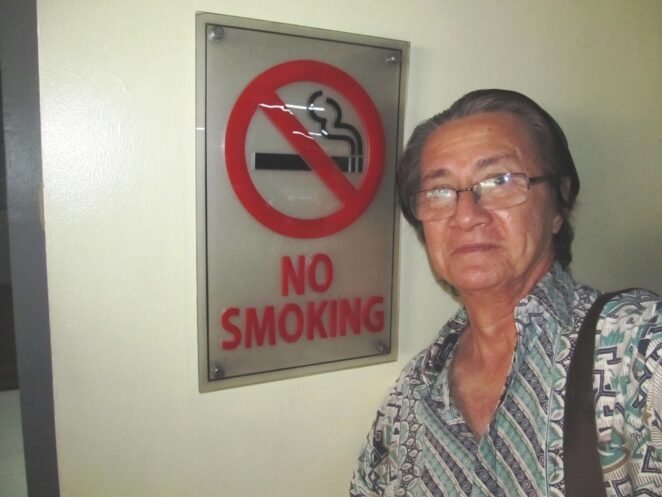 With the so called sin tax, liquor and cigarettes became expensive that the selling price had doubled some 10 years ago. For the smokers now I guess that habit is expensive now that they got to think about the budget of the family