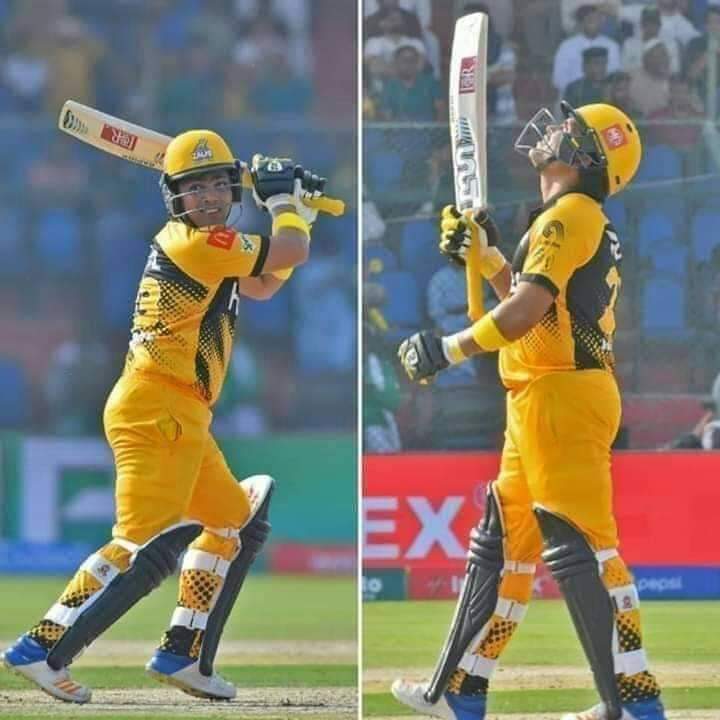 The game of Cricket is at its peak nowadays in Pakistan. For the past several years, Pakistan has been through a difficult time. Pakistan was faced difficulties in the field of peace due to terrorist activities for the last many years, but now Pakistan is a safe country. Now the world has also acknowledged that there is no danger to anyone in Pakistan. An example of this is that international cricket was restored in Pakistan 10 years later. Sri Lanka and Bangladesh cricket teams proved Pakistan to be a peaceful and hospitable country by playing Test and One Day International cricket in Pakistan some days ago.

PSL-V ( Pakistan Supper League five)  is being played here these days . Six teams  are participating in the tournament along with  many international players from all over the world.. The people of Pakistan are very excited. Millions of people are enjoying cricket in the four major cities of Pakistan i.e Karachi, Multan, Lahore and Rawalpindi.