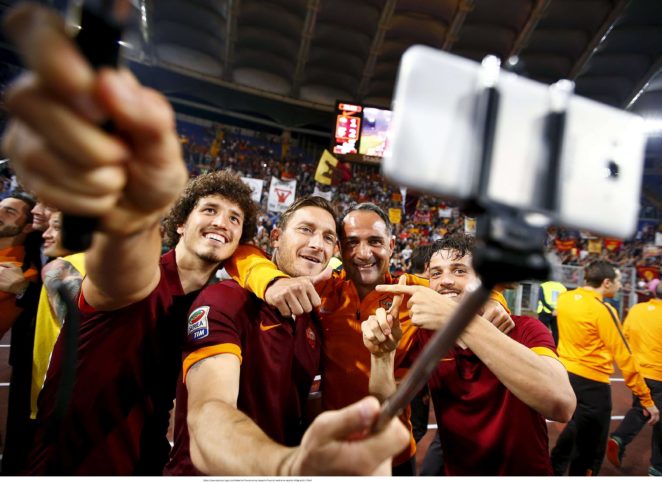 Many successful athletes on their social networks have millions of followers. Followers imitate and believe them almost everything they say. Here is hiding a big responsibilities because some statements may have very bad consequences. Example, Stephen Curry said he don’t believe the man was on the Moon. Now thousands of his companions think the same and bring many scientifically determined facts into question, spreading ignorance and wrong information.