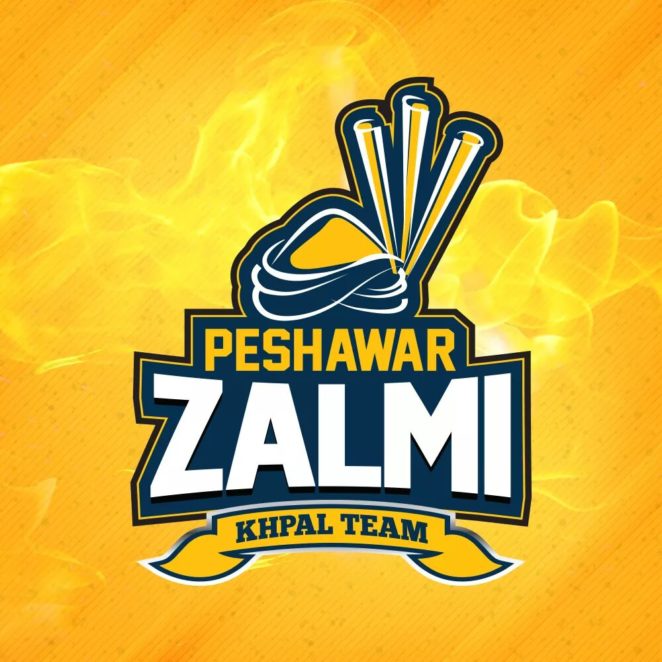 It would not be wrong if we call Peshawar Zalmi is one of the most popular team in the history of Pakistan Super League. The reason of this team’s fame, there are some T20 Specialist players in it, including Darren Smith, Kamran Akmal, Kieron Pollard and Wahab Riaz. Although the team has won the trophy only once in four seasons, but its performance has been excellent throughout in PSL. The consistency of its performance can be gauged from the fact that the team has played the final of the Pakistan Super League three times out of four. This year, too, the team will rely mostly on its old and experienced players, and it seems that Zalmi will easily reach the knock-out phase once again.