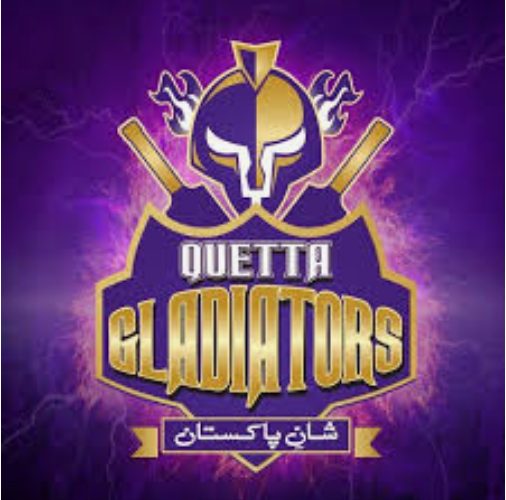 Quetta Gladiators is the smallest franchise of the Pakistan Super League financially, but this team has proved to be the most balanced team in the last four seasons. Three times in the last four seasons, the team qualified for the final and emerged as the champion in the fourth season. Judging from the victories of the team which is headed by Sarfraz Ahmed, this is the most successful side of Pakistan Super League so far. The team, along with Shane Watson, Omar Akmal, Ahmed Shehzad, Sarfraz Ahmed, and young fast bowlers like Mohammed Hassan and Naseem Shah will once again be on the field as favorites. See if the Gladiators can defend the title this season.?