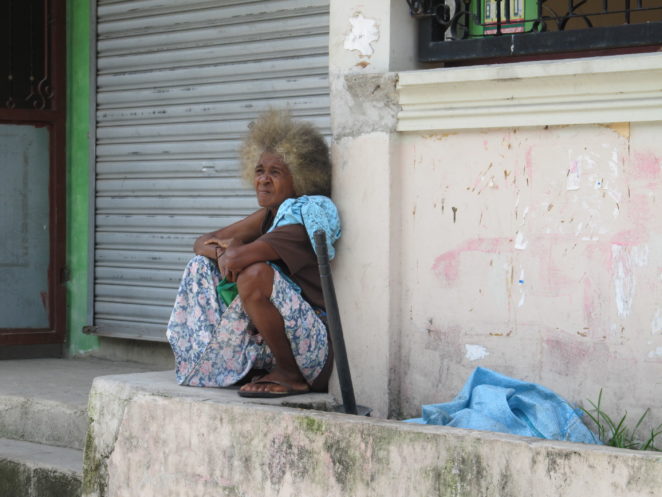 The Philippines is a country of more than 7,000 islands with the people just like those islands with their own tribes. In this modern times, there are still tribes that persist to protect their identities with their costume or native attire. But most of the olden tribes have merged with the modern people already.

In one very popular tourist spot called Baguio City, the native tribes have their representations to tourists with their costume and dances. But they do that in exchange of money. The aetas in another northern province are going to the city to beg. They said that begging is easier than plantin crops in the mountain. Another ethnic tribe called Badjaos from the down south are also in Manila as beggars. So what protection do they get from the government? As a Mexican would say…. nada which means nothing.