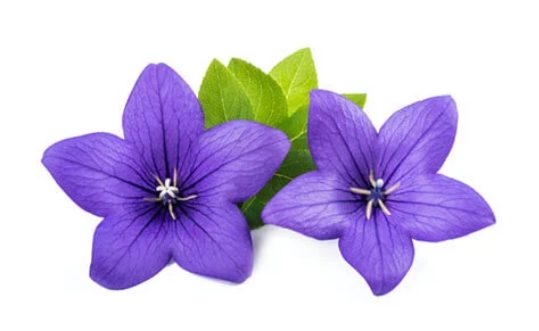 An important Korean Kitchen Ingredient That Clears Your Nose and Lungs This next immune booster is a plant that’s used in traditional Korean cooking. It’s called PlatycodIn (pla-TEE-co-din).

Platycodin has been used for centuries in Korea, China, and Japan to relieve coughs and sore throats. And researchers found it does an amazing job at loosening and releasing congestion that clogs your chest and lungs. One study found platycodIn helped participants release a staggering 243% more airway-clogging mucus than the control group.