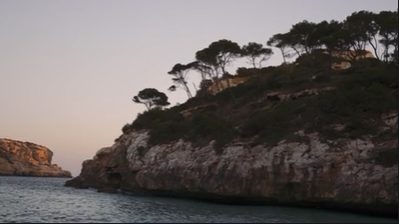 Palmyra Atoll—a few dozen coral islets 1,000 miles south of Hawaii—the evacuation of dark rodents in 2011 brought about the multiplication of the coconut palms that the rodents flourished with, as indicated by another investigation in the diary Biotrophic. However, the coconut palms are impeding to local trees that continue significant settlements of seabirds, for example, red-footed boobies and white terns. The flying creatures’ guano, thus, gives significant supplements to the dirt and to the phytoplankton that takes care of the marine food web near shore, rich with coral reefs.

“You can’t separate the impacts of one thing from the stream out impact it can have on everything else,” says Ana Miller-ter Kuile, lead creator of the paper and a doctoral competitor work in network biology at the University of California, Santa Barbara.

Palmyra’s rodent populace, thought to have shown up with U.S. military ships and planes during the 1940s, taken care of insatiably on the coconut palms, themselves presented hundreds of years prior and afterward forcefully developed during the nineteenth century for copra. The atoll has been a public untamed life shelter since 2001, oversaw by the Nature Conservancy and U.S. Fish and Wildlife Service, and is home to goliath coconut crabs that can, indeed, air out coconuts with their enormous paws. With an end goal to reestablish a portion of Palmyra’s normal equilibrium, the rodents were annihilated, yet inside only a couple years scientists saw a 14-overlay increment in the biomass of every single adolescent tree—generally youthful coconut palms, which can rapidly break down the understory and make it hard for local plants to develop.