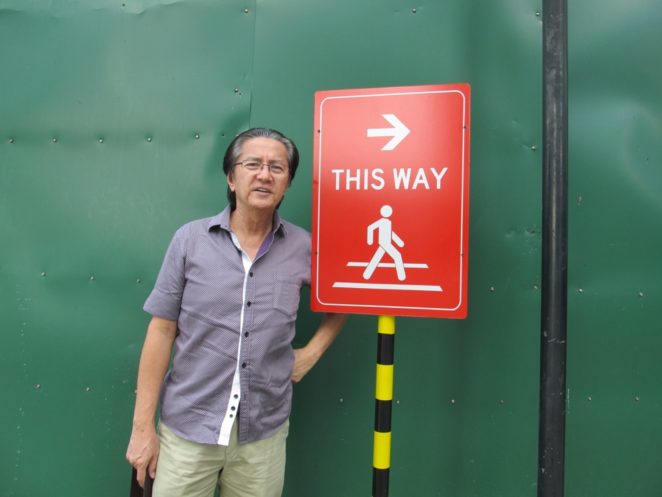 Mass transit are vehicles to transport a lot of passengers. It can be a bus or a train that travels in the city. When the city is crowded and there is not effective mass transportation then traffic will hound the metropolis day by day.