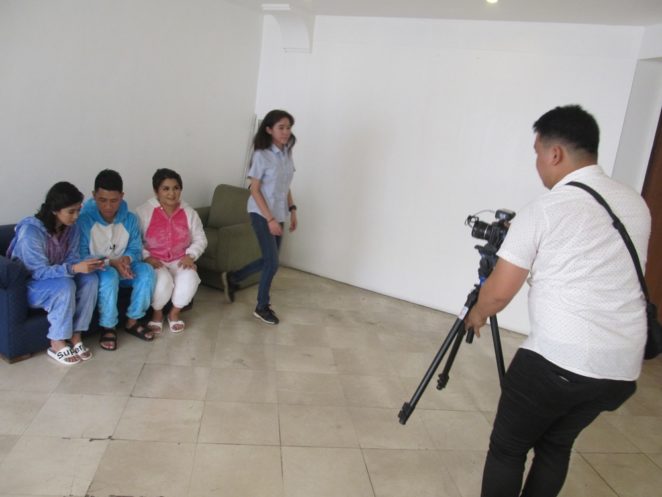 With the technology that we have in our hands, one can make a movie even just using the cellphone. With a laptop, there are video editing software available that can make it easier to sort the scenes in the proper sequence for the movie. Some schools have the short film as the project for high school students. Not much expense except the time especially when the actors are the students themselves.

With the available tools that can be used for making a movie, big studios are having a good competition from Youtube and other video platforms in the internet since short movies are now getting popular among the younger generation. Gone are the days that the film studio has a monopoly of film making. It is now an open field for everyone.