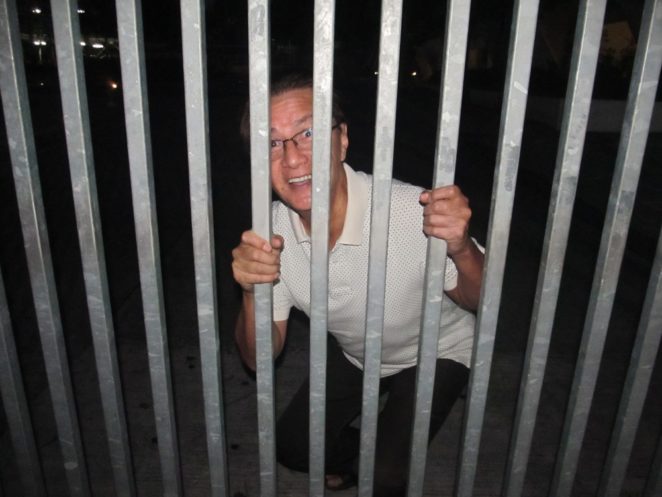 The jail was designed to keep criminals off the street and also as a way of punishment that will help in the reformation. But being jailed with no violation of the law has been happening ever since the beginning of the penal system here.

One journalist had studied the celebrated case of the Hubert, the son of a senator, who was implicated as the mastermind in the rape and murder of a mother and daughter. The celebrated case was judged by media that the presiding judge ignored the alibi and evidences of the defense. After 14 years in jail, Hubert was acquitted by the supreme court. That means he was not guilty of the crime.